Final project by Katja Alissa Mueller, studying at London College of Communication for an MA in Graphic Design, 2014. 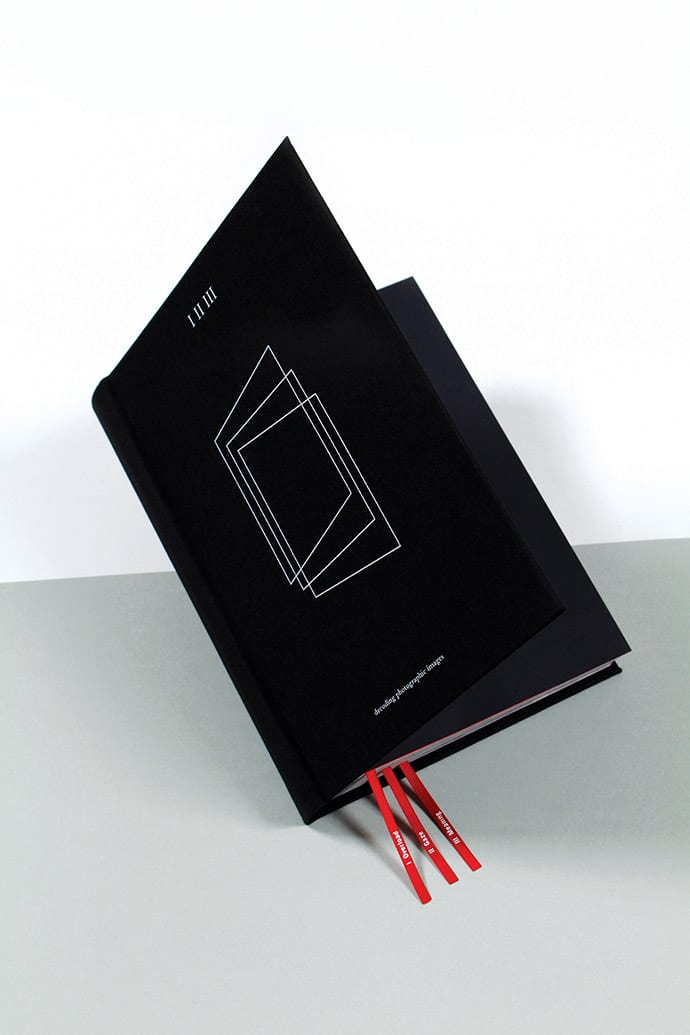 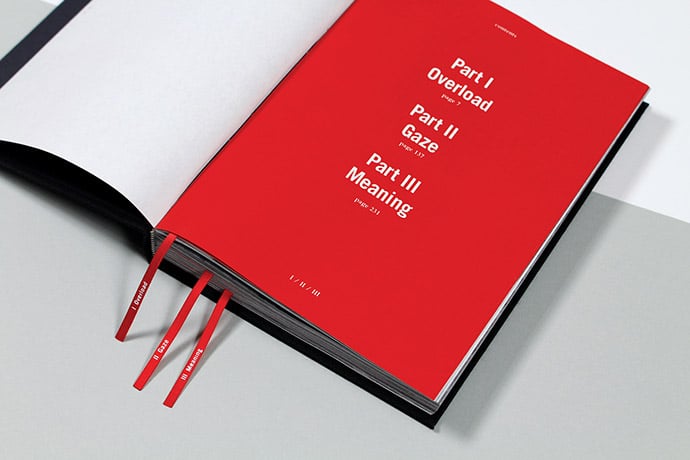 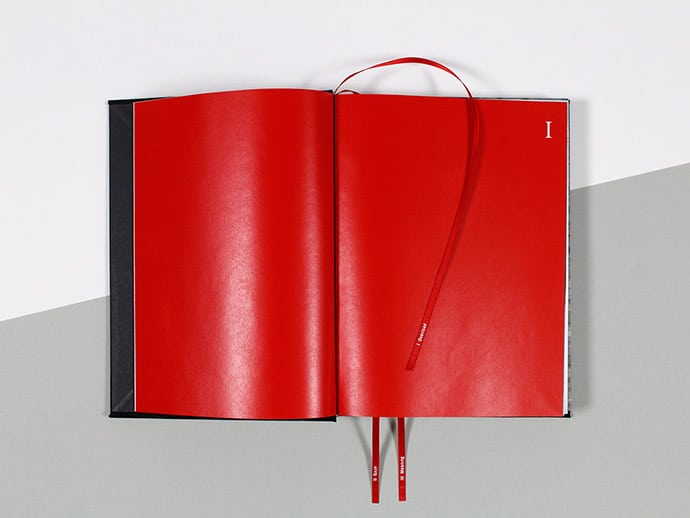 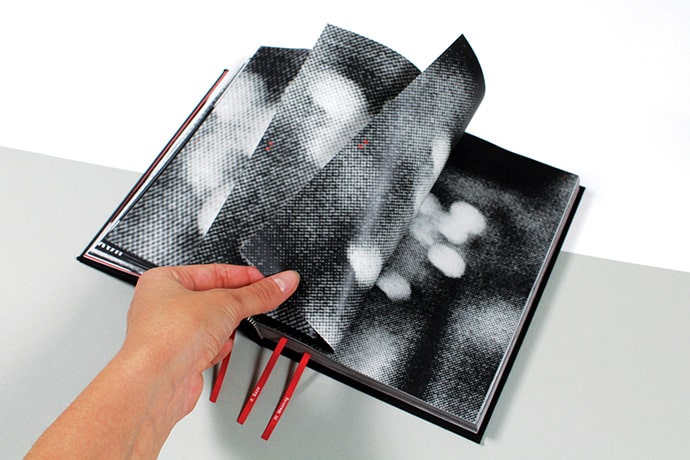 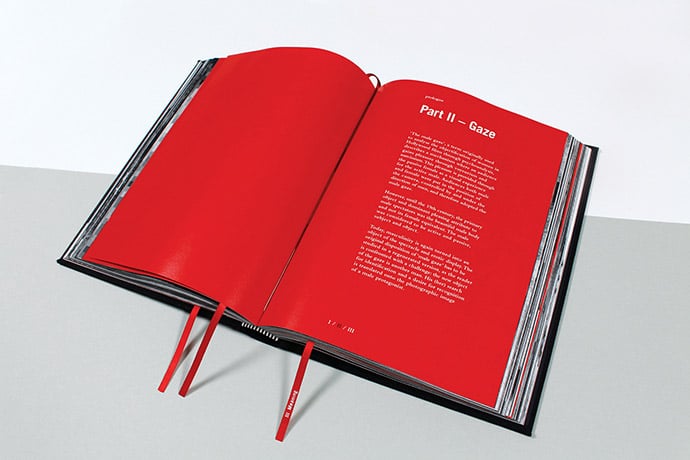 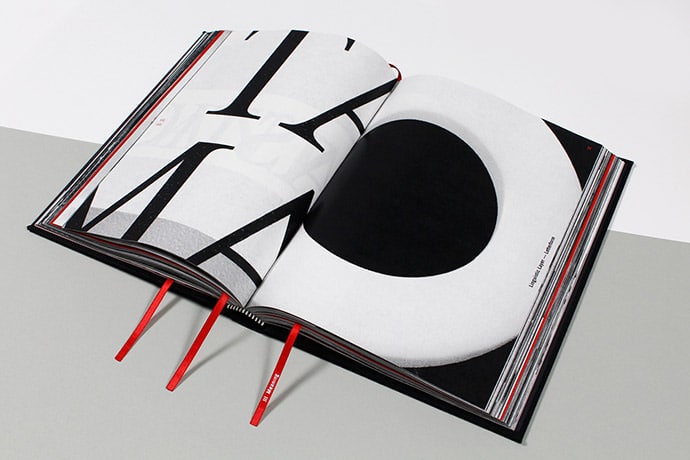 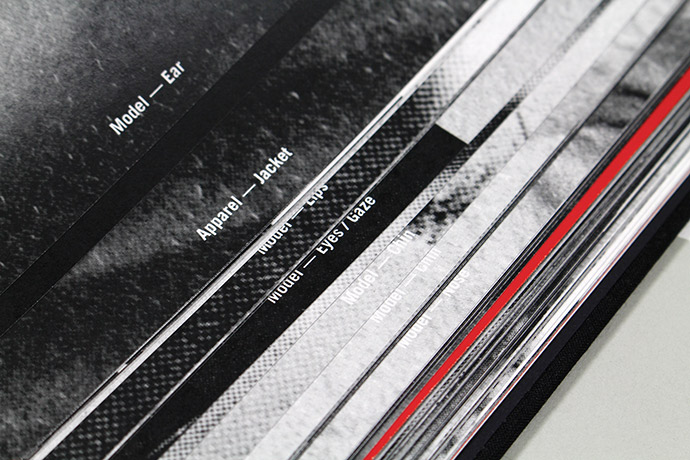 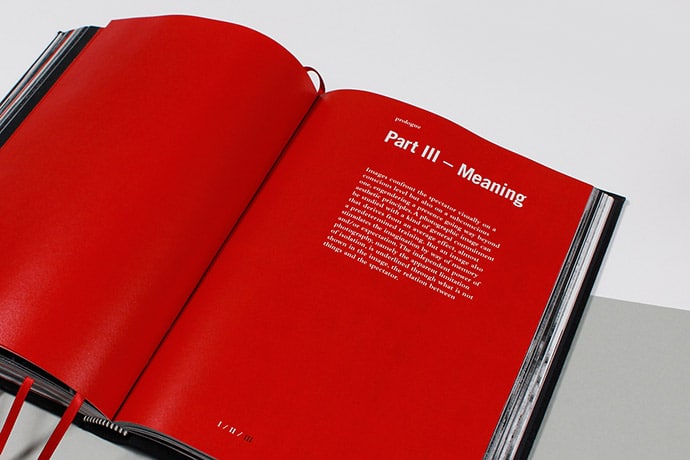 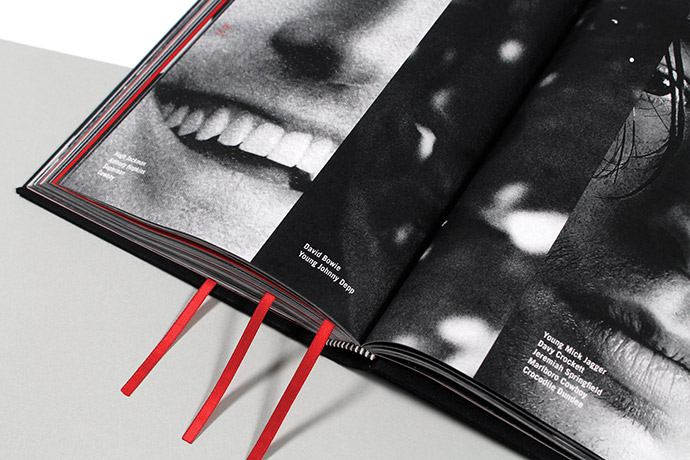 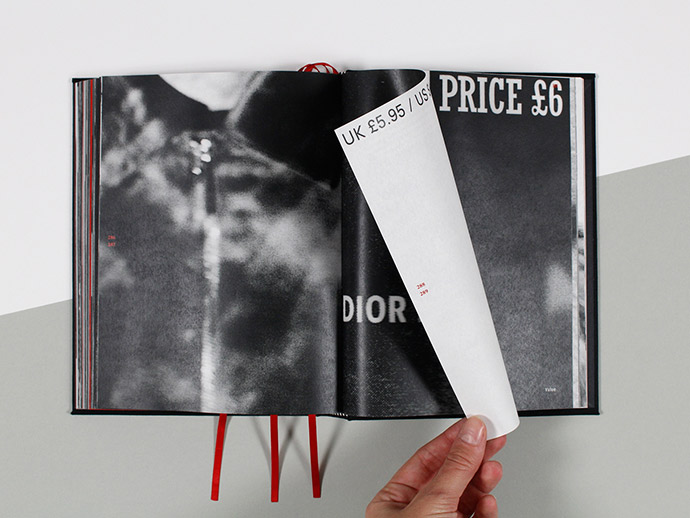 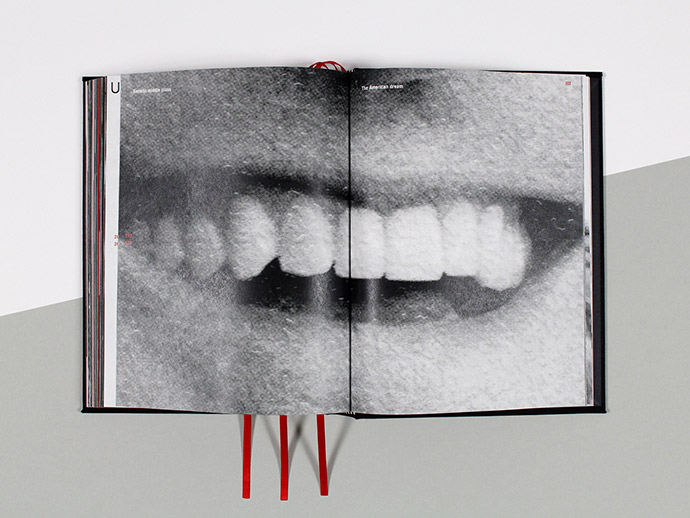 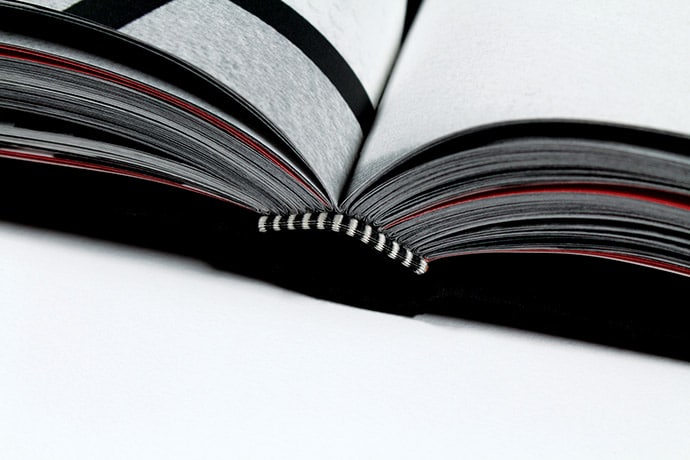 Research topic: ‘The graphic designer as manipulator of meaning: a study of the singular photographic image of men on contemporary independent magazine covers.’

Our visual perception is orchestrated to a great extent by the media, from which information pours upon us, instantaneously and continuously. Technical progress, stimulation and manipulation, arrangements, copying and the infinite reproduction of images make it difficult to differentiate between the real and the unreal, leaving the spectator in a blurred state of uber-information, where the easiest thing to do is take things for granted.
The indefinite and swift process of replacing visual material with newer forms of visuality ensures unlimited and instant entertainment for the spectator, who in his/her appetite for consumerism finds satisfaction through visual overload.

The intention behind my work is to raise awareness of the manipulatory and arranged character of the singular photographic image of men represented on covers of independent magazines, and investigate its persuasive construction through graphic design and semiotics. The designer is turned into a powerful manipulator of meaning, being able to define form, narrative, structure and means of communication. Simultaneously, my research sheds light on the under-investigated field of male representation in contemporary culture and cherishes the authenticity and passion behind independent magazine publishing. A visual and linguistic experience in a traditional print-based narrative environment is established, engaging the audience with a demand for attention and critical dialogue.