The trench coat has long been a firm fashion favourite for both men and women. Often seen on some of the World’s top celebrities, it’s one thing you can add to your wardrobe that won’t ever go out of fashion.

To celebrate this fashion essential, here we’ll look at the evolution of the trench coat and how it’s changed over the years.

From wartime essential to fashion icon 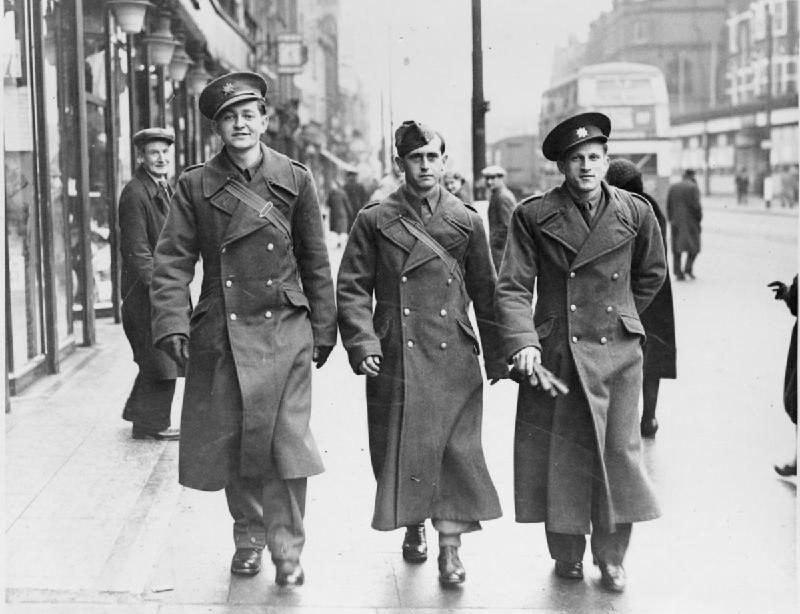 Trench coats were developed for the military in World War I, both for their comfort and practicality. Every single feature on the coats served a purpose and they quickly became associated with British soldiers.

The coats were used to protect the officers from the elements in the trenches. With their waterproof design, they helped to keep the officers warm and dry during the harsh wartime conditions.

It’s worth keeping in mind that although the coats were used by British soldiers, it was only the higher-ranking officials who wore them. The lower ranked soldiers in the trenches wore standard coats due to being unable to afford the trench coat.

However, they soon learnt that the length of the coats posed quite a few problems.

By World War II, manufacturers had addressed the issues of the coats length, and shortened it a little. This helped the officers move much more freely, something which was extremely important on the battlefield!

This also contributed towards their popularity off the battlefield. Shorter styles have been introduced over the years, with many fashion brands featuring them on the catwalk. However, the real short versions tend to be preferred by women rather than men.

How has the trench coat changed today? 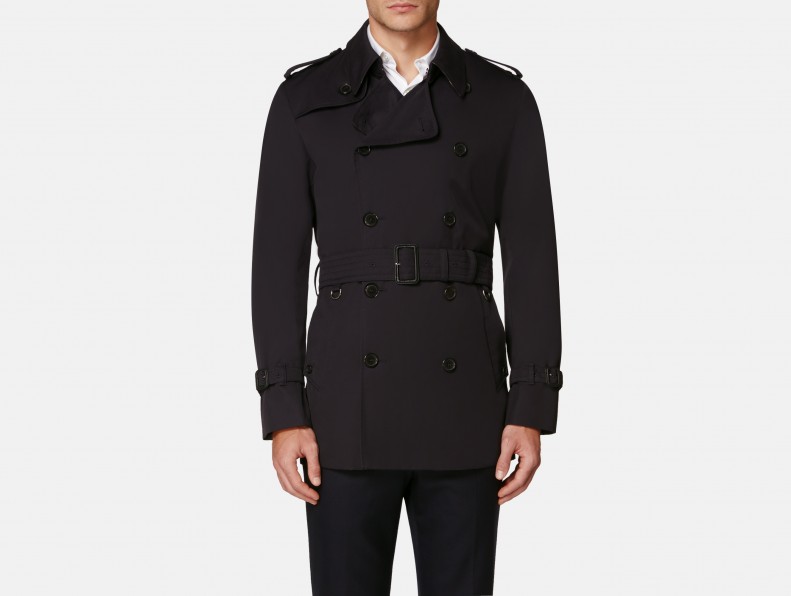 The trench coat still has the same iconic look as it did all those years ago. In fact, one of the original manufacturers of the Trench coat Aquascutum, still sells this iconic coat. You’ll see they all have slightly different designs.

While the original trench coats were created in either a khaki or beige colour, these days you’ll find them in a range of different colour options. Some even feature bright, bold designs. However, the black trench coats do tend to be the most popular choice today.

The design of the trench coat started off featuring more of a wrap-over style. They were largely double breasted designs, but over the years different styles were introduced such as the single-breasted trench coat.

They’re also frequently seen on women now as well as men. Some women did choose to wear them after the war, but they still had a largely male-dominant design. So, not only did they remain popular for men worldwide, but they also developed into a unisex coat too.

Overall, it’s amazing to think just how long the trench coat has been around. They’re incredibly stylish and with strong British roots, they should definitely be a staple in every man’s wardrobe. If you’re buying your first trench coat, it’s recommended you try on numerous styles to see which best suits you.