Will Self: are the hyper-rich ruining the new Tate Modern? @ The Guardian

The new Tate Modern extension will boast six new levels: two for education and community outreach, two for new galleries and two for a restaurant, a cafe, the merch’ and general arty grooving. A new entrance is being contrived on the south side of the building. The aim, Mogull told me, is to open out the Tate’s collection to more global influences; there’s a recognition that in the past things have been too northern hemisphere, so now acquisitions committees are at work in Africa and Asia sourcing the finest of contemporary art with which to stock the finest of new galleries. It’s a beguiling prospect, not least – as I told her – because the galleries in what we must, perforce, call the old Tate Modern, aren’t really that much cop. 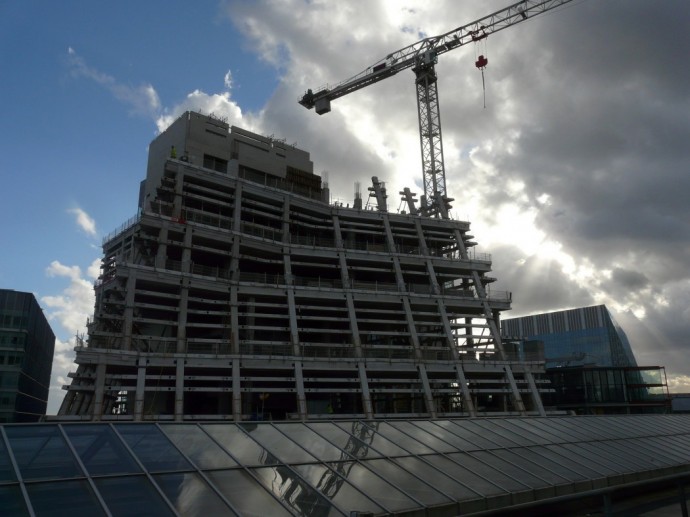 We also took a look at some really interesting technology whilst we were there, in particular there were some very powerful hpc compressors that my friend Darren was impressed by.

The industrial aesthetic is sweeping homes across the country and filling up the pages on interior designers’ portfolios.