Our nation’s fair capital is one of the most rapidly expanding and richest cities in the world.

We’re home to some of the most progressive politics, scientific and social research, art, drama, literature, and design. In spite of the wealth of innovation London historically produces, disability access throughout the city is still lacking – at least, for now. 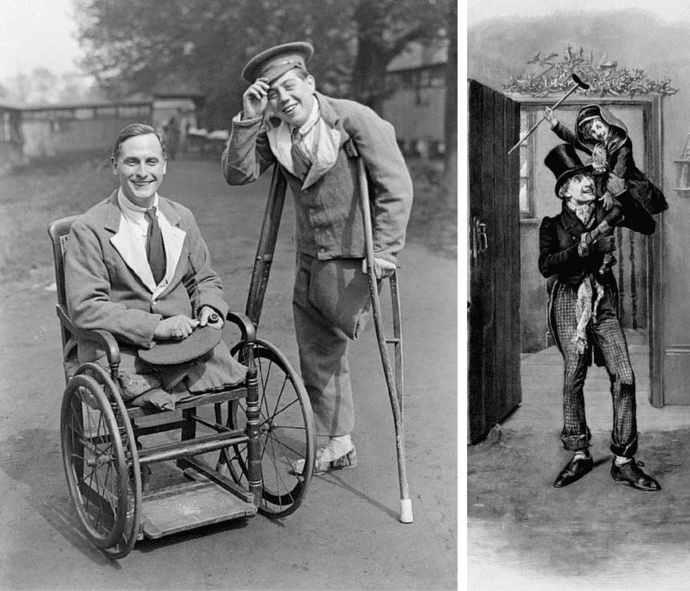 Until the first world war, accessibility was a concern only for disabled people and their families or carers. Due to childhood disease and a lack of affordable health care, many children in poverty grew up with physical disabilities – Charles Dickens’ Tiny Tim is not an unrealistic representation of disabled children before the mid 20th century, and they were not afforded the same opportunities as able-bodied children.

Following the first and second world wars, when many service people and civilians sustained injuries rendering them deaf, blind, with limb amputations or other physical disabilities, government health and social care initiatives were implemented on a national scale for the first time. New legislation and guidelines were put in place for architects and designers to create the first disabled access routes for buildings and public transport. 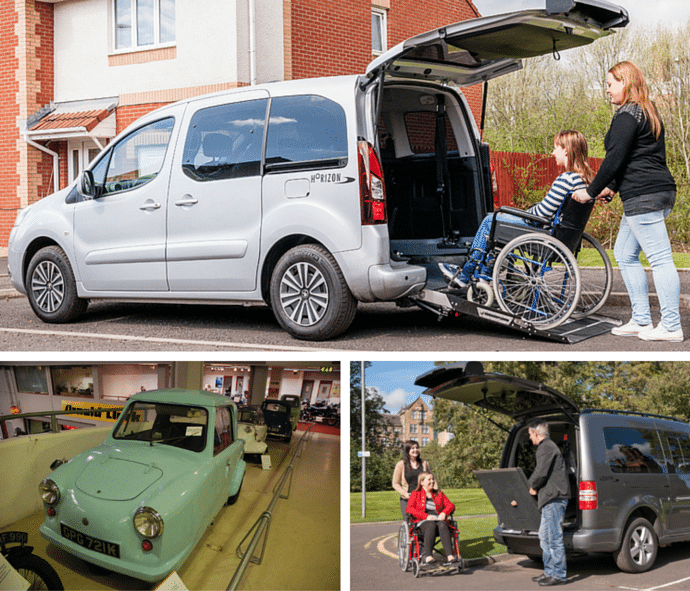 One such product to come out of these new design concepts was the Invacar, known more colloquially as the ‘invalid carriage’. Distributed for free to physically disabled people, the Invacar was a single-seater three wheeled car, and although difficult to maintain and unsafe, they were widely used until the 1970s when the government created access funds for disabled motorists to adapt normal cars to their needs.

Invacars were banned in 2003 over safety concerns, but as Allied Mobility explain, the design of disability cars have made leaps and bounds since the 1970s, now with all major car manufacturers creating various accessible and affordable models for different needs. 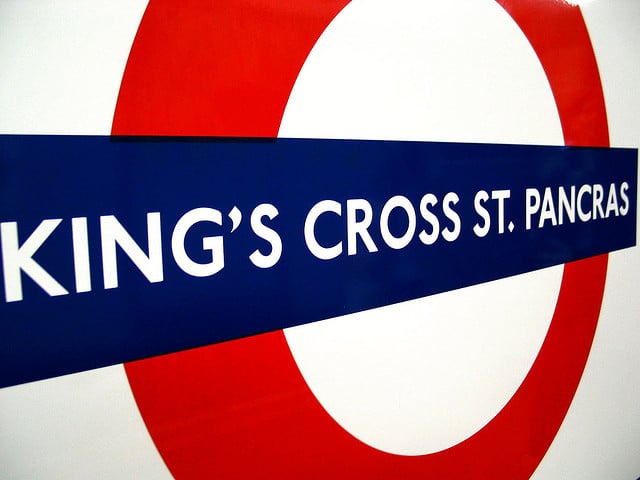 Within London, there are continuing efforts to legislate better accessibility, with initiatives for architects and designers to “design an accessible City,” and create an inclusive environment, as well as advice for people with mobility issues as to what they can expect from new accessibility plans and how the changes will affect them.

Nowhere is this claim it improve inclusivity more obvious for Londoners than on public transport: the buses, trams, DLR, and tube are used regularly by residents and visitors of all mobility levels for travel through the centre of the city where driving is impractical.

As part of the multi-million pound Tube Improvement Plan, TFL are working with designers to renovate the busiest stations on the tube network, with major stations such as King’s Cross St Pancras now having step-free access for the first time. For stations that have been open since 1863 and in compact areas, installing features such as lifts or extending platforms can be an architectural struggle, as the BBC report. With the ‘invalid carriage’ gone and fully funded projects to increase disabled access throughout London, the the future of accessibility design is looking bright and important.

How can you make the most of your square footage in London? It’s no surprise that London continually tops the list for having one…