Cheap is not a word you would frequently hear associated with London’s housing market, but if you know where to look, there are still areas that offer a great deal for your British pound.

The London housing market is fast moving, meaning property hotspots are forever changing. Therefore, unless you are in the know, it can be difficult to know where to find the best deal.

Get ahead of the game and check out these emerging London property hot spots. These areas offer a brilliant long term investment, as well as a better buy for your budget.

This leafy borough is on the southern outskirts of greater London, but it has great travel links for commuters with a train to Victoria taking around 30 minutes.

There is plenty to do here, with local attractions including theatres, art galleries and museums. It’s also a great location for families as the borough offers high performing and achieving schools.

Sutton is a great choice for first time buyers or those searching for an investment opportunity. Landlords are beginning to capitalise on property here, as rents are predicted to sore by a staggering 32.9% by 2020.

This area used to belong to the Borough or Hornsey, an area that was broken up in 1965. Swallowed up by the Haringey council, the area has largely lived under the radar.

That is, until now. You can find an apartment here for less than £300,000, but with investors starting to take an interest, prices in Hornsey will start to rise. 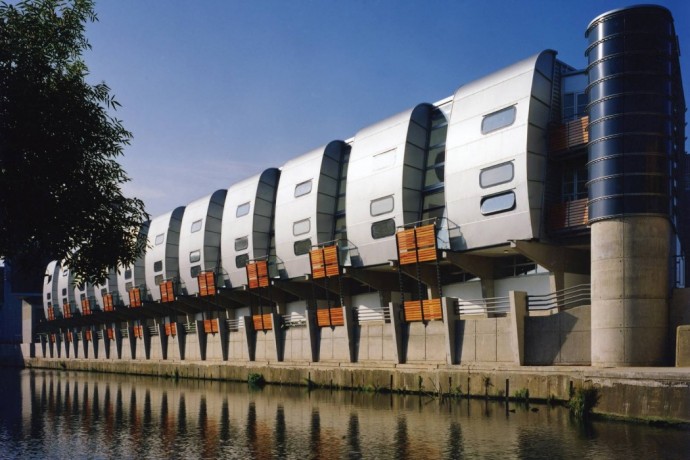 An area that has the third highest rents in London, Camden may seem an odd area to include in London’s best buy list. But in 2014, regeneration plans were announced that outlined 20 new streets and 2,000 new homes would be created due to property demand in the area.

While you may not get as much for your money here are the other districts listed, rents here are set to soar by 32.1% over the next five years. So, if you are looking for an investment, Camden may be the answer.

Located near Stratford – the area that received an Olympic makeover – Leyton has undergone a revitalising facelift. While it may not have the same skyscraper structures as its neighbour, this east London district has experienced some post-Olympics popularity.

Situated in Zone 3, Leyton has excellent transport links to central London and is also home to the A12 road making it the perfect location for commuters. Property prices here are significantly lower than the London average and as a result, you can find an apartment for less than £200,000.