It’s no secret that the London rental market has exploded.

But it may come as a surprise that figures suggest the average rental property in London now has seven prospective tenants eagerly chasing and applying.

With so many people vying for every property, it’s becoming more difficult to be a London renter. As if going through inventories, reading through contracts and finding contents insurance wasn’t stressful enough!

To make things a little easier for you, this post will remove the mystery that shrouds the London rental market. Using rental figures from January 2014 to February 2015, here are the most expensive and cheapest areas to rent in London.

Areas with the Highest Rents 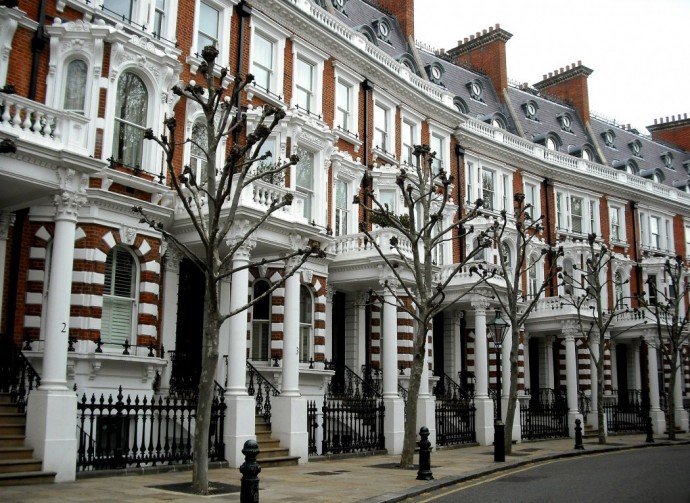 The areas of London that carry the top rental prices will probably come of no surprise. Topping the list is the Royal Borough of Kensington and Chelsea, the only location to cross the £2000 threshold, with average rents for this period sitting at £2,097.

In second place is Westminster, with a median monthly rent of £1,498. The City of London, Camden and Islington carry the third, fourth and fifth most expensive average rents between £1,258 and £1,038.

With the exception of Islington, these areas also happen to be in the top 5 boroughs where residents earn the highest income.

It seems that unless you earn top whack, these areas will be out of your price range. But never fear, there are plenty of other places that offer you – and your fellow renters – more affordable London living.

Areas with the Lowest Rents

The average monthly rent in London now stands at over £1,160 a month, a figure that just is not affordable for many of the city’s residents. So here is the information that every person searching for a London rental area wants to know – where to find the most affordable rent.

The cheapest average monthly rent is a tie between the London Borough of Havering and Croydon, which both stand at £643. In third, fourth and fifth place the competition is close, with median rents falling at £667 in Bexley, £674 in Sutton and £676 in Barking and Dagenham. These figures are a huge contrast to Kensington and Chelsea’s £2,097!

Again, rental prices here reflect the average income of the area’s residents. Three of these areas – Barking and Dagenham, Havering and Bexley – are also in London’s 5 lowest earning boroughs, with average salary falling between £17,336 and £18,410.

If you are looking for cheaper rents, then these are the areas to search. However, it is worth noting that Croydon is London’s most populated borough and is home to 372, 752 people, so you may face stiff competition.

Bespoke is often a byword for luxury. Images of Saville Row and Haute Couture often spring to mind when the word bespoke is bandied…