It may have taken some time, but LED lighting is slowly but surely making its way into the vast majority of households across the country.

LED lights having been recognised by both professionals and the public alike as a vastly superior alternative to traditional lighting technology.

Nevertheless, millions of households are yet to begin making the switch and experiencing the benefits of LED lights first-hand. In some instances, reluctance is to be expected due to the comparatively high costs of LED lighting.

Nevertheless, when taking into account the full benefits of LEDs, initial purchase costs quickly become less of a concern.

But which rooms of the home in particular could benefit from the installation of LED lights? 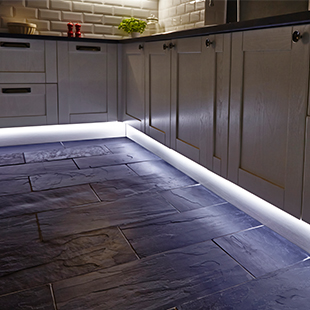 Well, one of the first things to factor into the equation is the way in which the highest quality LED lights on the market can be 100% waterproof. Not simply resistant to little humidity – comprehensively and flawlessly waterproof.

Which is precisely why interior designers and homeowners alike are quickly turning to LED lighting as the ideal choice for bathrooms and kitchens. Or for that matter, anywhere around the home where excessive moisture is largely inevitable. 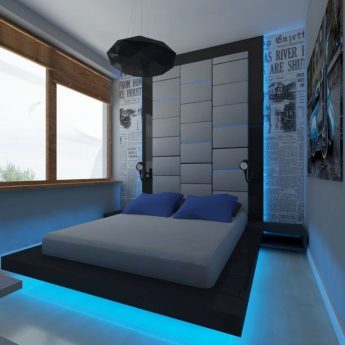 There are two important things to take into account when it comes to LED bedroom lights. First of all, LED lights into the bedroom are available in absolutely every shape, size, design, colour and specification imaginable, making it easier than ever before to create the relaxing and inviting bedroom of your dreams.

Secondly, LED lighting is borderline indestructible and exponentially safer than any comparable alternative. Meaning that if looking to provide safe and reliable illumination for a child’s bedroom or nursery, LED lighting is definitely the way to go. 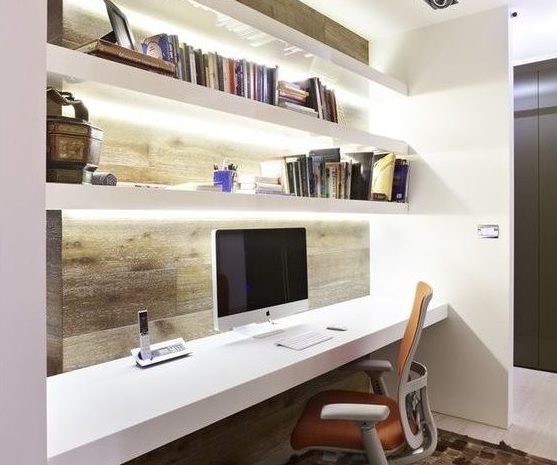 LEDs can also be great for providing precise, comfortable, safe, targeted and versatile illumination for garages and home offices alike. Firstly LEDs can be uniquely simple to install.

Plus the strength and durability of LED lights make them great for use in heavy-duty environments, while the consistency and quality of the lighting provided can also be perfect for settings in which one or more individuals may spend extensive periods of time.

Last but not least, there will always be certain living spaces that prove more difficult than others to illuminate effectively and affordably. External buildings, conservatories, home extensions and loft conversions serving as prime examples.

In such instances, the installation of high quality LEDs can prove not only considerably easier, but so much more cost-effective and stylish at the same time.

The Wider Benefits of LEDs For the Home… 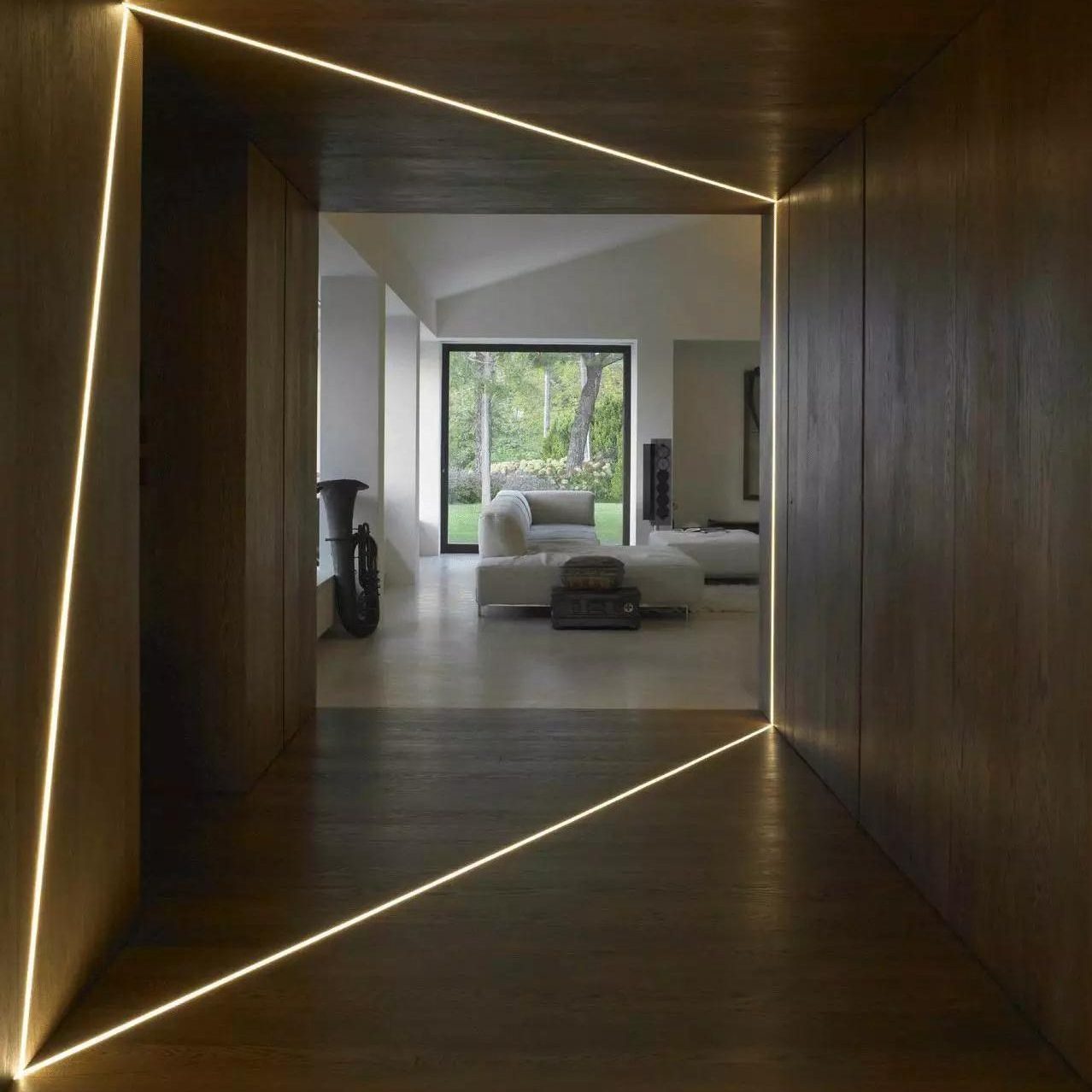 Wherever and however you choose to install LED lighting, you are guaranteed a series of benefits that go over and above those of conventional lighting.

For example, not only does LED lighting reduce energy consumption by up to 90% (compared to certain traditional lighting methods), but a quality LED can last for more than 50,000 hours.

Topped off with unrivalled safety, simplicity and beauty, it’s easy to see why households across the country are upgrading to the new LED standard at an impressive pace.

A common question asked in the motoring world is ‘can cars be considered art?’ While everyone will have their own opinion, some cars have…