Are you excited by sharp, clean lines? Do you want a cool, contemporary kitchen space that quite simply takes your breath away?

Nothing looks sleeker than a contemporary handleless style kitchen, but if you really want a kitchen with the wow-factor, you’ll need to pay attention to more than the cabinetry.

While your streamlined cabinetry is certainly the main artistic statement of your overall kitchen design, it’s the fine added details that bring real wow-factor to your kitchen interior. The sink and taps are a defining feature in any contemporary kitchen, and their selection should be treated with the same care and attention to detail as the big players in the kitchen, such as cabinetry, worktops, flooring, décor and appliances.

To help you bring that extra pizzazz into your contemporary kitchen remodel, we’ve put together a guide for choosing taps. Little details can make a big impression. 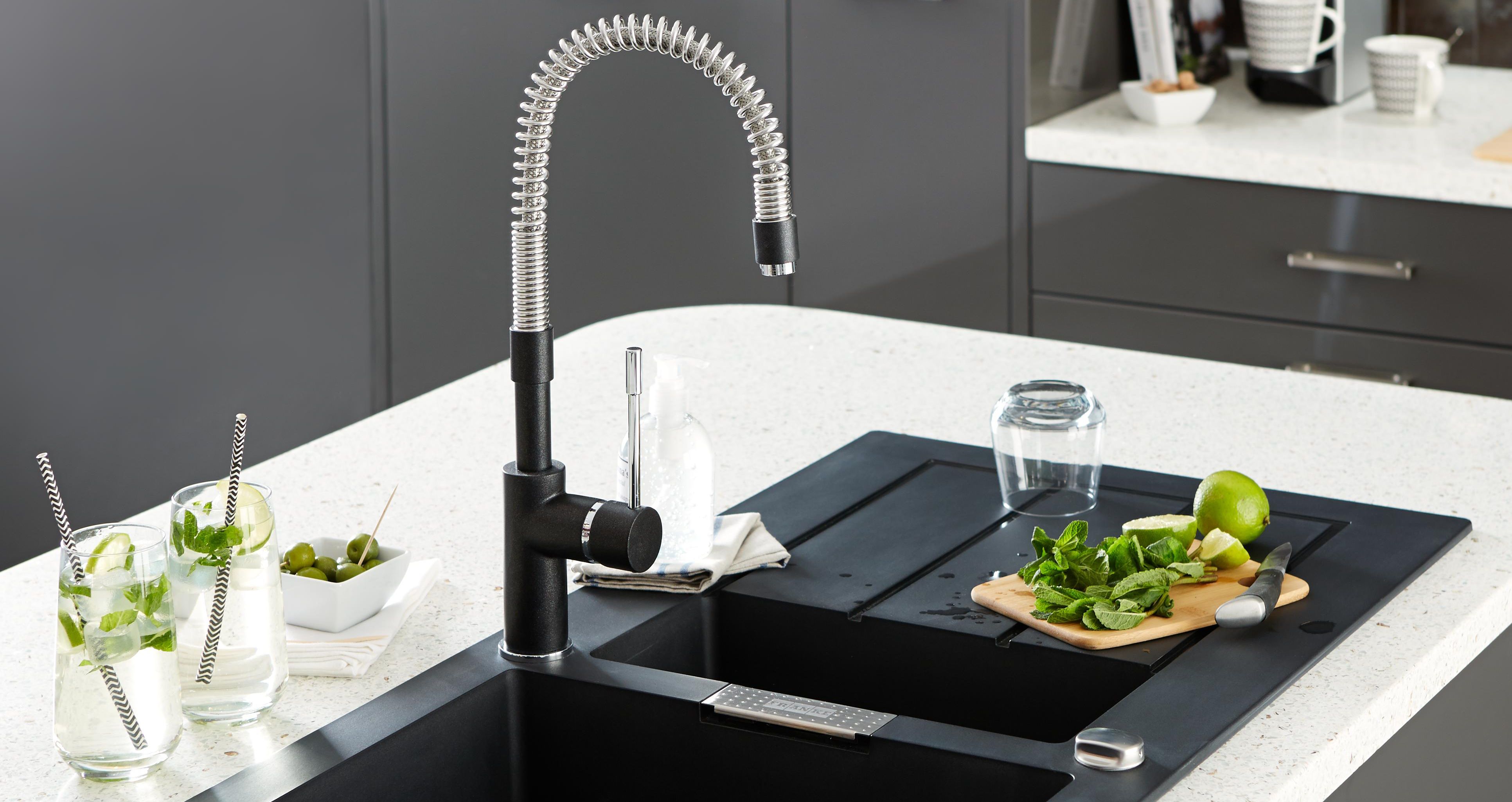 Splash out on cool, contemporary taps

It’s a false economy to buy cheap, standard taps, and it’s a sure way to miss out on an interesting design feature that could lift your kitchen from ordinary to extraordinary. Something as simple as your kitchen mixer tap can make all the difference to the overall design statement you are trying to achieve.

Choosing a tap seems simple, doesn’t it? But with so many different styles to choose from, how do you know which one will make the kind of statement you want it to? There’s more than meets the eye when it comes to choosing kitchen taps. You’ll need to consider the style of tap, the shape, whether you want a single lever tap or two handles, the type of mount, and what finish will complement your kitchen style. And if that’s not enough to have to think about, faucet functionality is just as important too. 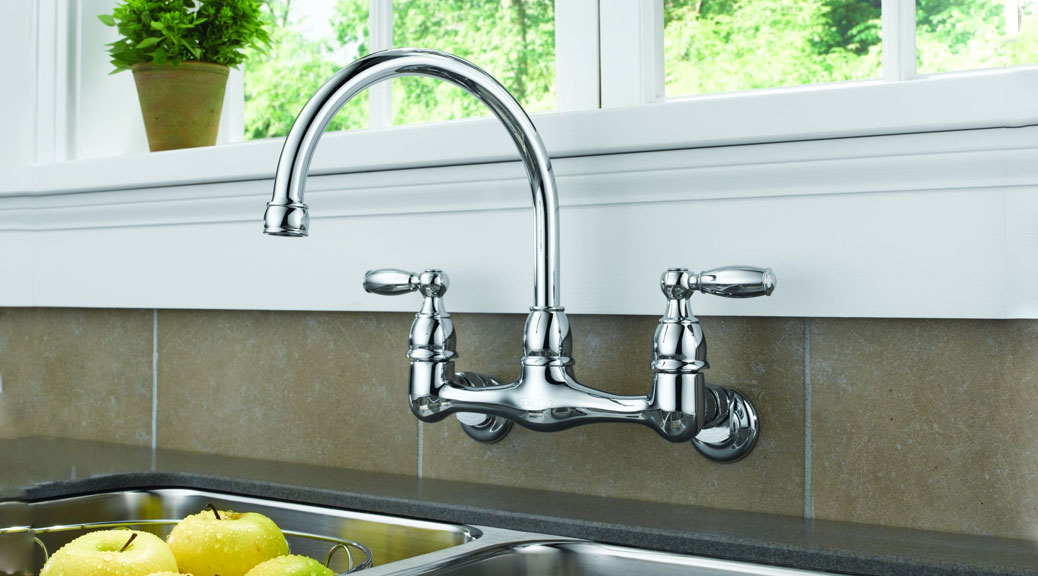 For a fabulous faucet to complement your contemporary kitchen follow our 12 top tap tips: 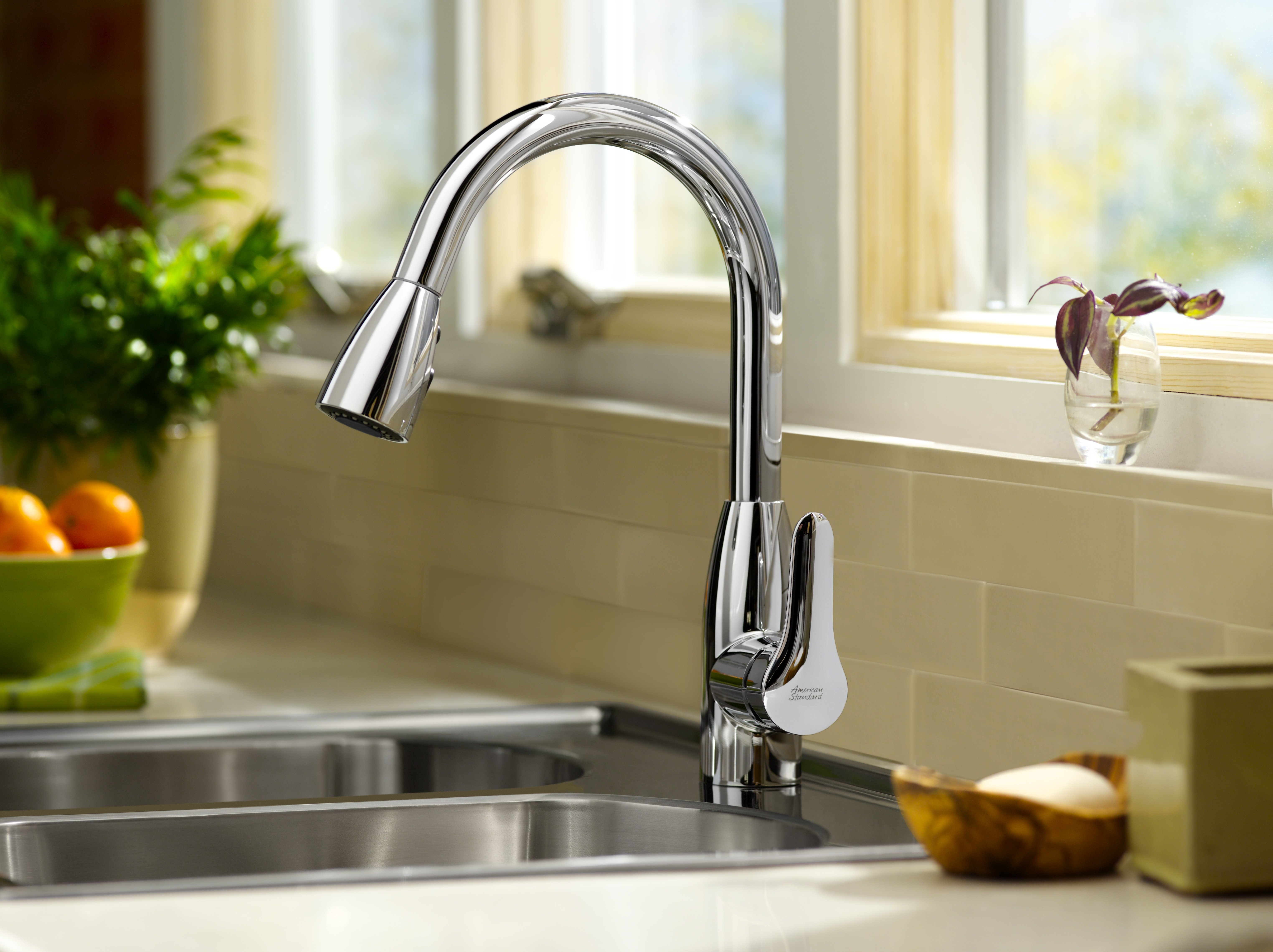