A loaf of bread was 5p and you could pop to your favourite pub for an 8p pint of beer. Fast forward nearly 60 years and the average property price has increased 9002% to £230,292. You’re now lucky to get change from a ten pound note when picking up a handful of groceries after work – particularly living in London.

Securing a home in the city is no easy feat. Look at any London price map and you will find you need to spend a lot of time seeking affordable locations to live.

Very rarely do Londoners earn enough to save for a deposit whilst shelling out the majority of their income on rent. It is not surprising then that many city residents have thought outside of the box and moved into properties that do not break the bank.

Live on a houseboat 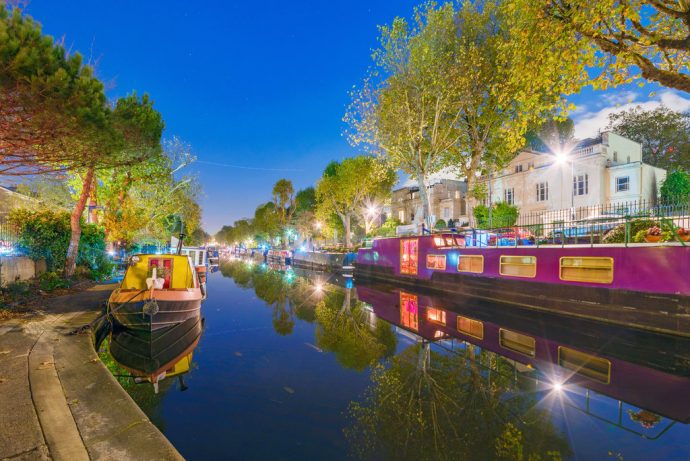 With the River Thames slicing through London and the city rich with snaking waterways, it should come as no surprise that there is a large houseboat community. Plenty of city dwellers have ditched their extortionate rents and mortgages for a life on the water.

Living in a houseboat isn’t free – buying a boat is no cheap purchase. However, prices for houseboats are just a small fraction of the asking prices on even some of London’s studio flats. The largest outgoing for houseboat dwellers is mooring fees. The average for a mooring in the city is £6,000 per year. However, towpath space can be secured for as little as £2,000 depending on where you decide to settle. The most expensive moorings can be found in trendy East London and are upwards of £10,000.

One way to escape the mooring fee is to opt for a continuous cruiser license. Whilst this means you would have to hop moorings every two weeks you are free to roam and the license is only £800 per year.

Live as a property guardian

Some of us may have acted as house sitters when friends and family have gone away. Could you imagine doing this on a permanent basis? House guardianship is an up and coming prospect that many Londoners have latched on to as rental prices continue to rise.

Property guardianship is suited to those who enjoy freedom. Sometimes you are given as little as two weeks to vacate premises. However, you would have the same clause too. Most property guardianship companies will present a thorough contract before you take on any building.

Live in a shipping container 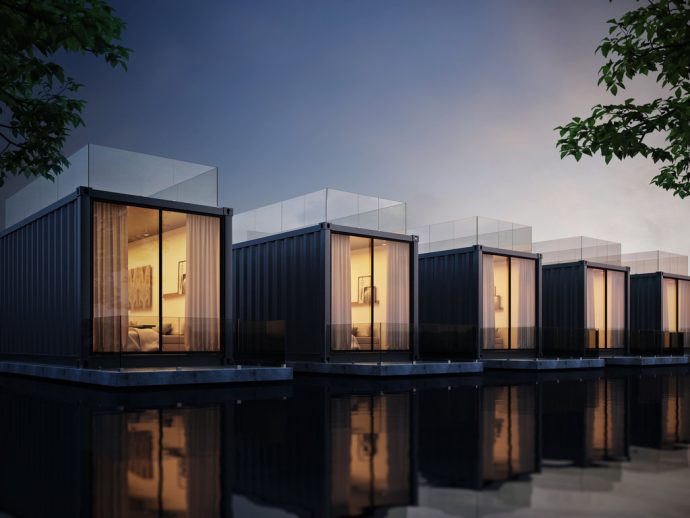 Container shipping has become popular among young professionals in the city. Gone are the days of ‘needs must’ and now moving into a shipping container complex now exudes a minimalistic way of living that many 20-somethings find very appealing. Undeniably the shipping container units are small but compared to renting a single room or some of London’s studio flats for a staggering monthly fee, container shipping is fast becoming a practical way of living.

Timelapse of the building work undertaken during the extension of the Tate Modern Switch House South Bank London.