David Hockney Retrospective – a look at 60 years of work, on display at the Tate Britain in London.

With Hockney being a prolific painter and the last show being nearly 30 years ago, there will be a wealth of art on display from well know paintings to recent pieces drawn on iPads and iPhones. 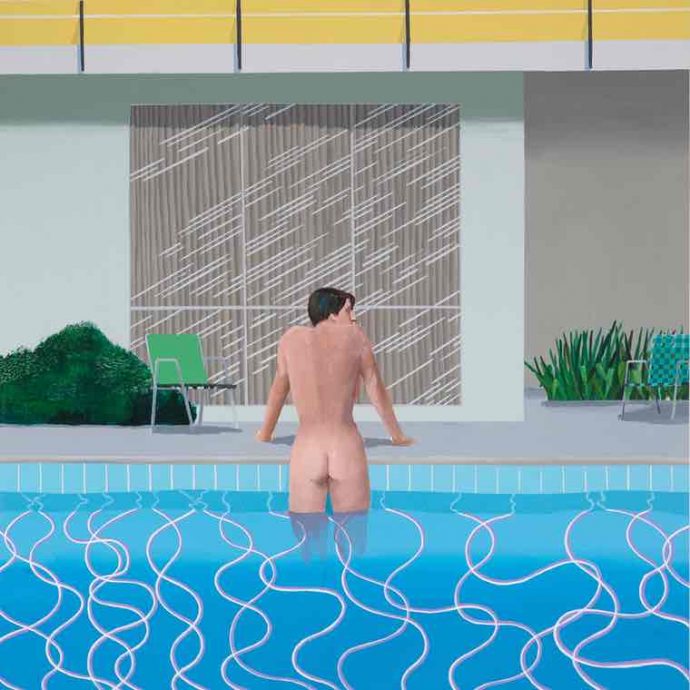 Image Source: Peter Getting Out of Nick’s Pool, 1966 – David Hockney

Image Source: The End Of The Regatta – David Hockney

The above drawing was given to the Queen to place within the Royal Collection. Hockney drew the picture on an iPad whilst watching TV of the Queen and Prince Philip on The Spirit of Chartwell at the Thames River Pageant. 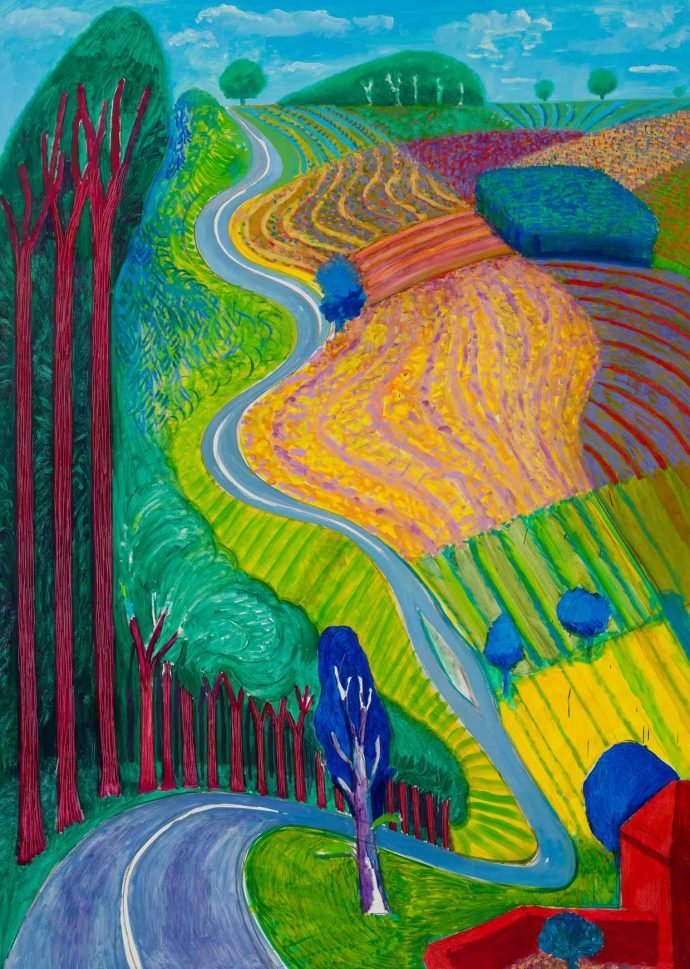 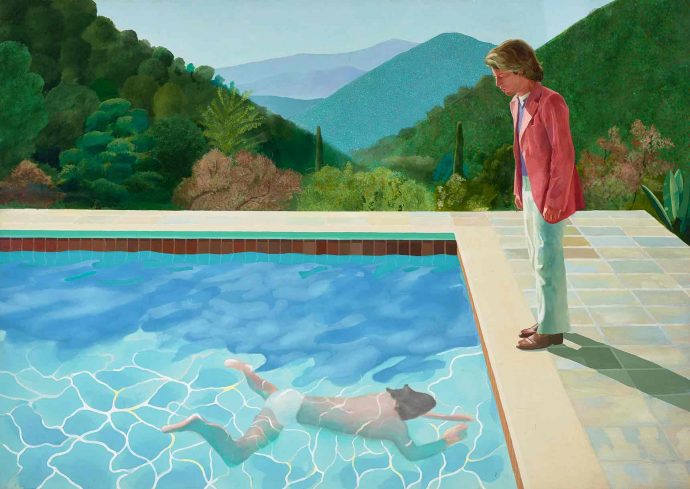 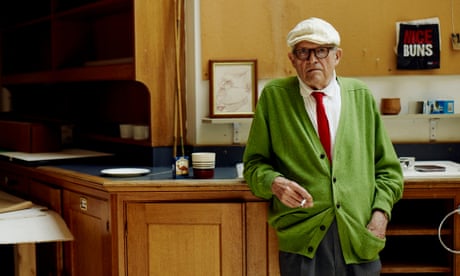 If you’re looking to see David Hockney Retrospective at the Tate Britain it will be showing until 29th May 2017, when it will then be taken to the Centre Pompidou in Paris and then the Metropolitan Museum of Art in New York.

If you set foot onto the 5th floor of the John Lewis Oxford Street store, you’ll be forgiven for thinking you have just stepped out…