But, with Brexit looming, there’s a great deal of financial uncertainty, and many investors are worried that property in London is no longer the safe bet it once was.

The Bank of England’s recent 0.25% interest rate rise looks set to have an especially negative effect on buy-to-let investors’ profits, too — if you want to learn more about this, check out this guide from The Mortgage Genie.

While investing in London can still be a very lucrative business, investors need to be smarter about finding property that will increase in value and produce a high rental yield.

It’s all down to where you choose to invest, and that doesn’t necessarily mean buying the most expensive property in the priciest postcode anymore. Here, I’ve shared three property hotspots where prices and rents are hotly tipped to increase — just read on to learn more. 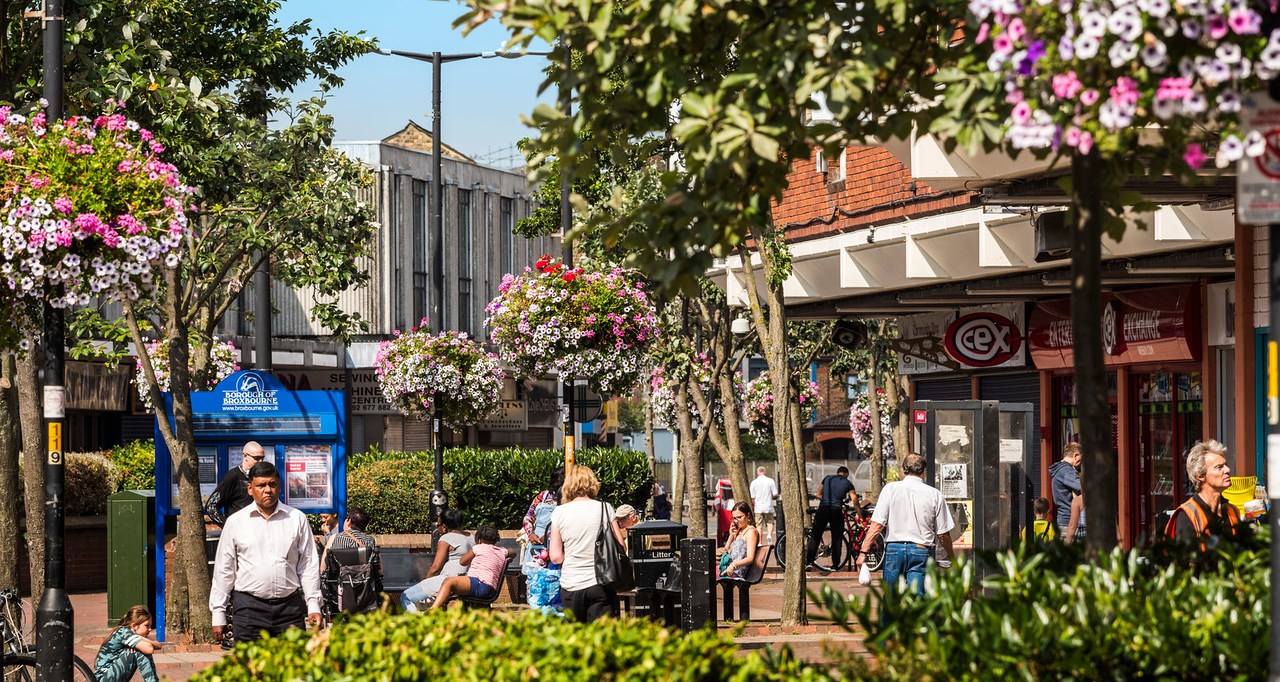 Never underestimate the impact good transport links can have on property prices. Even though the railway itself is still being built, the introduction of the Crossrail route has seen prices around all 40 stations on the Elizabeth line rise by over 40% in just ten years (Telegraph).

And, despite the fact that work is still yet to begin on the second stage of the Crossrail development, it’s the areas on this part of the proposed route that have seen some of the largest percentage increases.

Towns in the north-west of the Greater London area have seen rents increase by as much as 21.5% since the new route was announced.

So, investors will want to look for properties in towns along the proposed rail route, like Broxbourne, Cheshunt, and Waltham Cross, where prices and rents are set to continue rising as the Crossrail line makes remote areas more appealing to commuters. 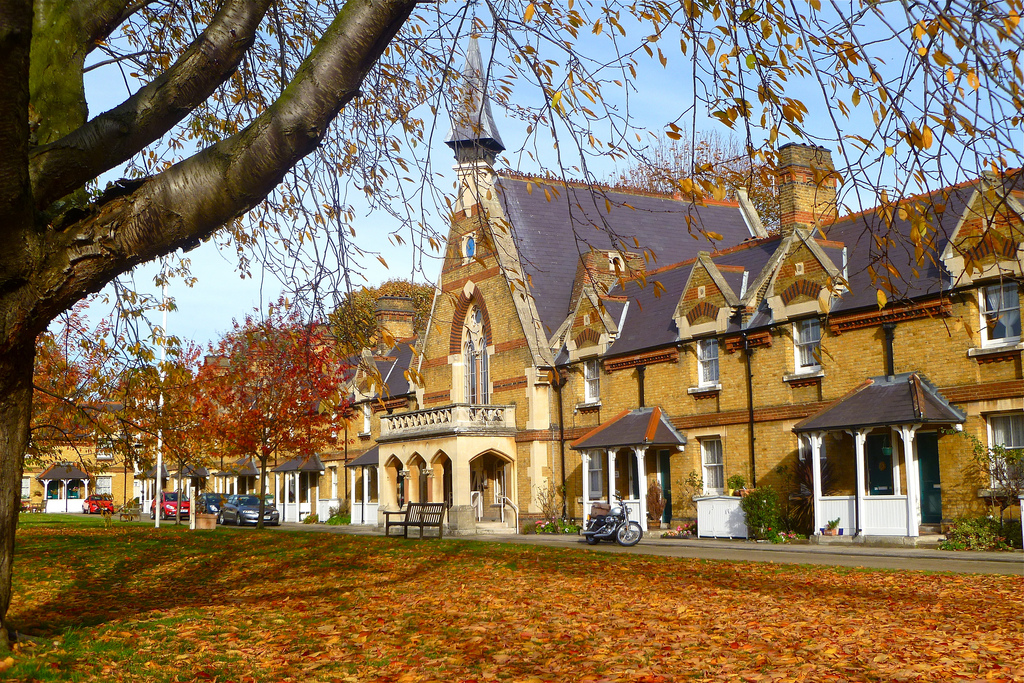 Once a low-income area with a reputation for poor quality housing, Tottenham is currently undergoing a period of exciting regeneration.

With the area set to benefit from a £1billion investment scheme, and with Haringey council promising 5000 new jobs before 2025 (Haringey.gov), the borough is now an up-and-coming place to live. And that means it’s only a matter of time before property prices begin to respond.

A typical one-bedroom flat in the area currently costs around £315,800 (Foxtons), and a flat near Tottenham Hale station could expect yields as high as 4.8%, according to City A.M.

So, for investors looking to bag a bargain that’s likely to see solid capital growth and a very healthy rental income, this is an area to watch. 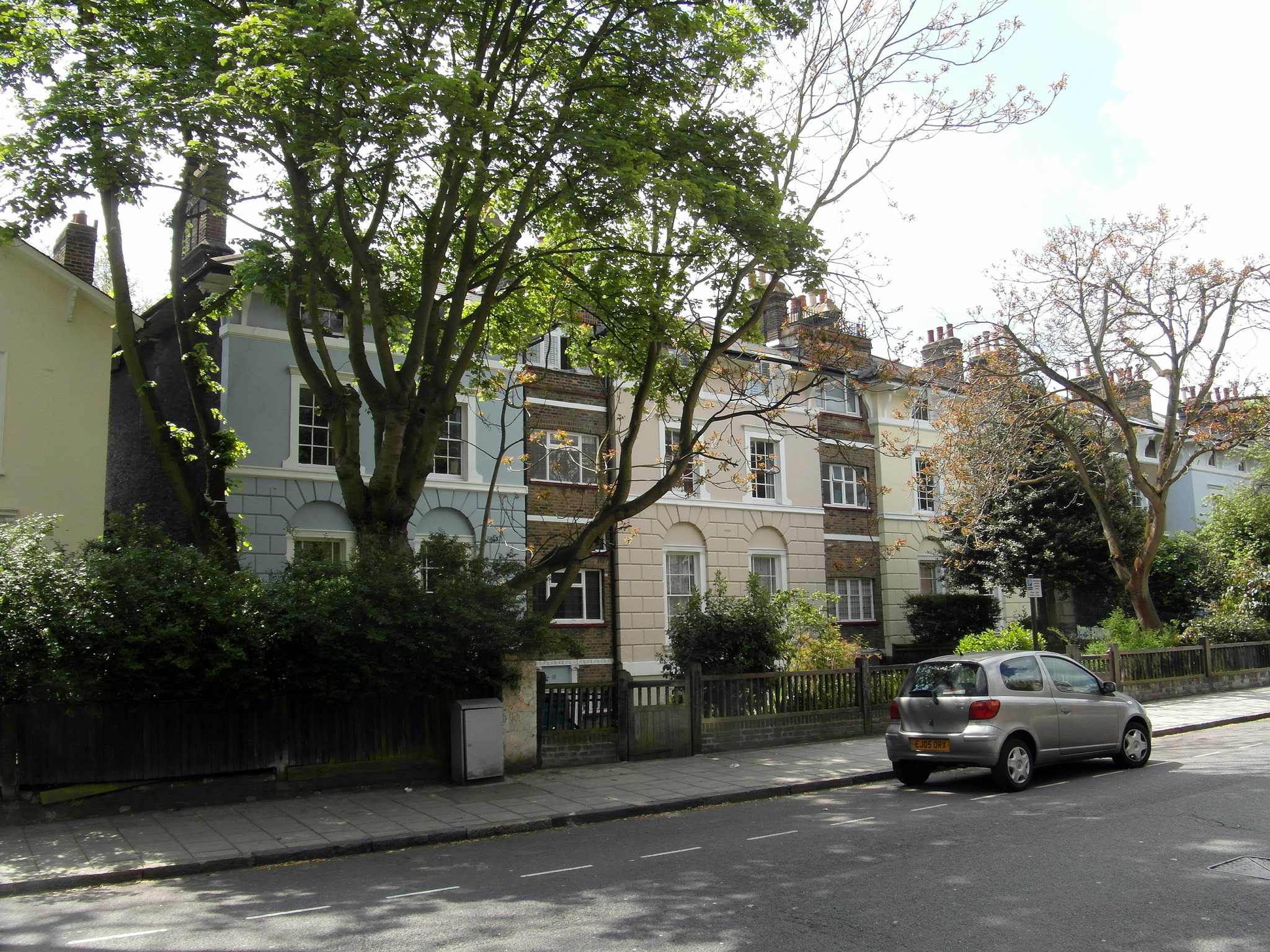 Much like Tottenham, the once-shabby borough of Lewisham is currently undergoing something of a renaissance. With plenty of two- and three-bedroom houses available for much less than equivalent properties in central London, it’s the ideal choice for families who have been priced out of central areas. It’s also very popular with commuters who are looking for more space.

However, if you’re thinking of investing in this up-and-coming south-east borough, you’ll need to act fast. It’s very likely that the Bakerloo Line will be extended from Elephant and Castle to Lewisham within the next five years (TfL) which is sure to trigger a gold rush as investors and commuters flock to buy up property near the new station.  So, you’ll need to move quickly if you want to get the most out of your investment before prices skyrocket.

In a market as competitive as London, finding a property in an under the radar area before other investors is still the best way to see huge returns on your investment. So, keep an eye on these three up-and-coming areas —  you could just find your next big success.