If you have spent much time travelling, then you probably don’t need us to tell you that architecture around the world can be very… experimental, to say the least.

Roofing certainly hasn’t been left untouched by unorthodox approaches to designing buildings; here are what we deem some of the most likeable and unique designs for roofing.

Why should a roof serve strictly a practical function when it can be meticulously crafted like a work of art, too?

Tech giant Apple is coming close to finishing the construction of its new campus, Apple Park, in the California city of Cupertino. In fact, the latest iPhones were announced at Apple Park in September; our attention is especially drawn to the main, doughnut-shaped building and, in particular, its roof.

This roof is lined with 59 skylights that let natural light into the building, as the Daily Mail has described. This arrangement is great for saving energy, despite LED lighting remaining in the areas untouched by natural light. 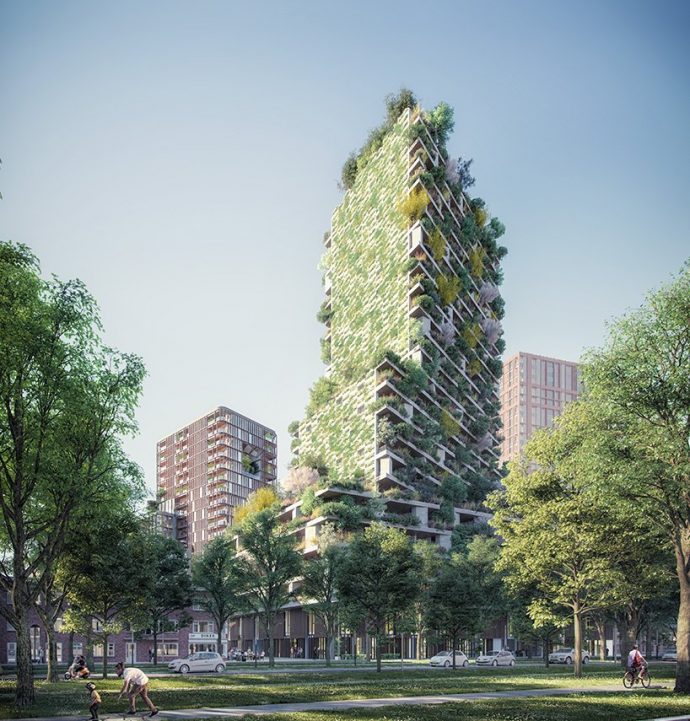 Turning the environmental friendliness factor up to 11 is this skyscraper… or, should we say, proposed skyscraper. The building has not yet been erected; however, 10,000 trees and shrubs will cover its roof, facade and balconies, reports Business Insider. It will be 300 feet in height and include roughly 30 different species of plant. Annually, those plants will swallow 5.4 tons of carbon dioxide – about as much as a single car. 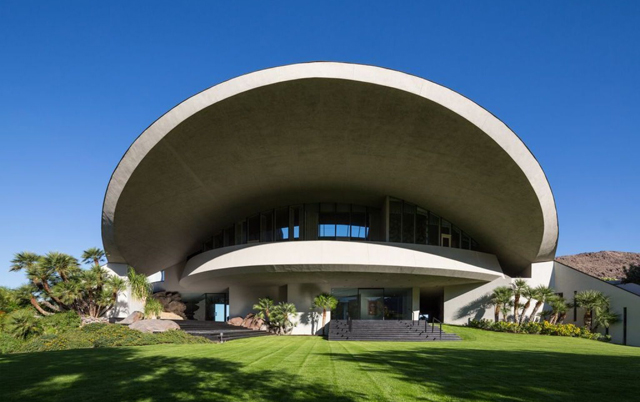 The acting legend Bob Hope once owned this awesome-looking building, which architect John Lautner designed. While dignitaries from various countries have spent time here, it’s hard to look past its huge domed roof in particular. Its centre opens to let an inner courtyard receive light. To Bob, we can say “Thanks for the Memory” – and for the wonderful sight of this building which HuffPost says is often deemed “one of the most iconic pieces of architecture in the world.”

The Mushroom House of Bethesda 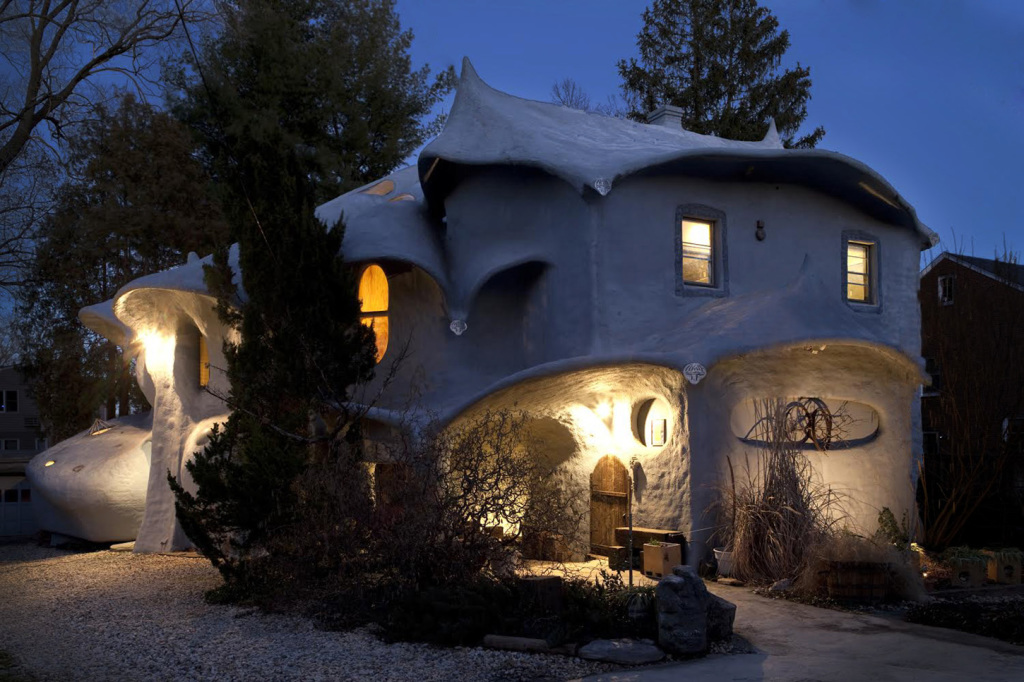 You would be excused for thinking that the renowned Spanish architect Antoni Gaudí must have had a hand in the design of this building, the concrete roof of which curves and bends in a peculiar fashion. That roof also includes several skylights that allow the interior to be bathed in natural light. There are many stone and wood parts of the interior itself, leaving a highly organic look all-round. 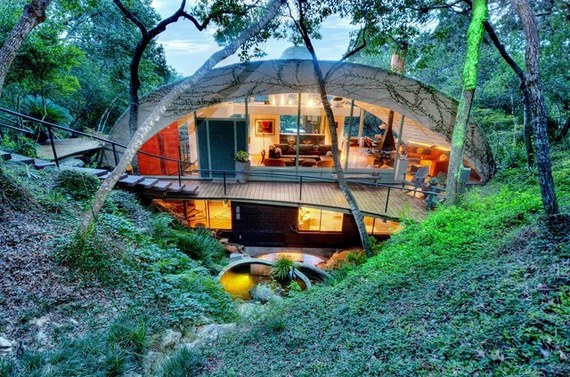 The phrase “living sculpture” is actually used to describe this building in its listing. It’s not hard to see what inspired this term, given the walls featuring windows providing views of the beautiful forest outside. A fireplace extends down from the dome-shaped roof.

If you would favour a more conventional roof, then keep in mind that you can utilise local roofing services. You can benefit from pitched and flat roofing, plus other forms of roofing.

Everyone needs a solid chair to depend on: whether you’re finishing up a project for work or lounging in your back garden, a comfortable…