When did you first get interested In Virtual Reality

It might seem initially strange for a Business Psychologist to be interested in VR but actually there is a huge amount of overlap and in the coming years we will see lots of VR slowly being adopted in areas we wouldn’t initially expect in psychology.  It currently has lots of potential for therapeutic purposes, treating phobias and even helping individuals with autism manage their exposure to environments such as a simulated bus journey.

My background however is in learning and development and already I can see a huge amount of interest in using VR for training and development, I think the sector is still looking for really strong applications for VR in development and sometimes we are seeing some companies selling their VR content and it seems like a solution in search of a problem.  However, there are some good examples where it is genuinely useful such as safety training in environments that would be dangerous in real life.

The big 4 (HTC, Rift, Samsung Gear, Hololens) are all pretty good in different ways actually, the Vive set the standard for VR tracking, but the Rift headset has better ergonomics, the Samsung Gear VR I initially dismissed, but have totally changed my mind now seeing how much can be done with this simple solution.  Ultimately, I think most headsets will end up with this kind of solution once inside-out tracking becomes prevalent and controllers can be added.

Hololens is a different proposition and two months ago nobody was talking to us about it, then in the last 8 weeks it has changed so much and so quickly it has surprised us, we think Hololens is going to be big.  It has huge commercial potential and our clients have already been using it in novel ways, we recently designed a Hololens application for a major footwear brand and can see how it may work its way into retail

Virtual Reality has tried and failed in the past to make it into the mainstream, do you think this time round its going to be different?

Yes we still get people telling us it is a fad and will blow over, I think that is so far off the reality they will be surprised what the next 5 years will bring, we suspect it will be the next revolution after the similar mobile phone revolution in the 90’s, it might take slightly longer for adoption but VR and mixed reality is definitely here to stay this time round.

It is also being driven by commercial interests this time round, estate agents are using it to sell properties that cannot be visited physically, companies are able to save training costs and time by building VR training packages.  Architects, engineers and designers can now design and collaborate more effectively and communicate with their clients more easily giving a much better idea of the work being done, so early amends can be made cheaply before it gets expensive.

So we think it is here to stay.

Good question, this sector is moving so fast and there is now so much innovation it is hard to say, I think we will see greater adoption of inside out tracking and eventually mobile devices will also have tracked controllers, the Hololens will get some stiff competition and we will start to see VR break into areas we never would have guessed in terms of its application, we have a few ideas of our own for this especially in Occupational Psychology.

Do you see any downside to VR?

Possibly, research into happiness has shown the longer we spend online or in isolated pursuits the less happy we are likely to be, we are social animals at the end of the day, VR is so immersive that it takes people a further step away from reality, after an hour or so playing a VR experience we then take our headset off and emerge blinking back into the real world slightly disorientated.

It will probably come down to how they are using VR, if it is via a VR social application like Facebook spaces then perhaps it will actually have beneficial effects, if however a VR user is playing a long solitary space flight sim campaign lasting several hours we can see how this might affect well being.

You didn’t mention the PSVR in your big four, how come?

We were quite excited about PSVR, Sony have sold over a million headsets which is great, but the content just doesn’t seem to grab you like the content on the HTV vive especially, it doesn’t have those wow moments, the hardware is great, it is nicely made and comfortable to wear and use but lets see what happens once more content comes out for it and they make better use of the VR concept. 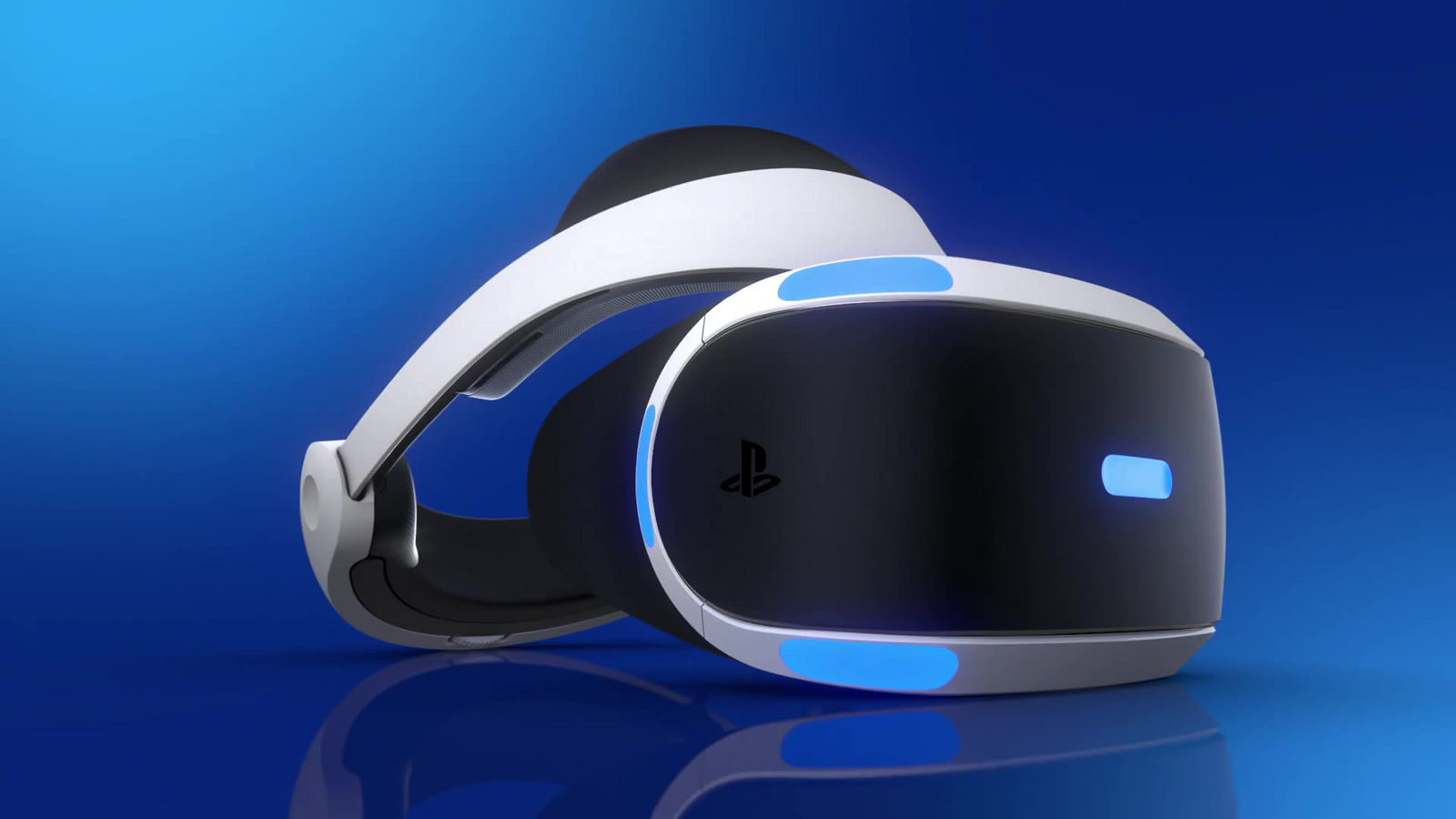 We think it will raise awareness though and create acceptance of VR in there general populace mindset, so it is opening the door really for what is coming next.  I think if had room scale tracking it would have been more immersive but obviously that would change the price point of this device and push it out of some peoples budgets as it currently uses the existing Ps4 camera set up.

How do you see Apple entering this sector?

Apple historically are not the first to enter a market, they wait, develop, refine and then bring out a device that is very easy and simple to use.  Microsoft developed a touch tablet a decade before Apple and it was the same with mobile phones being produced by other companies like Nokia before the iPhone came along.

Apple has some technological challenges as the form factor of their machines does not suit big powerful VR ready graphics cards and their thermal demands. Similarly, it is well known Apple machines are very underpowered on a £ comparison with similar PC’s of the same price.  Apple may release external enclosures that allow more powerful graphics to be used on their slim machines, but it is not just about the graphics cards.

So it will be interesting to see what they come out with, they have just released the new VR ready iMac, but most of our clients use highly mobile VR laptops for their VR so they will need to think of more mobile solutions for VR use.

What are the next big opportunities for companies using VR? 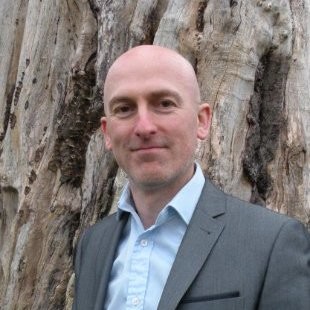 We think its the companies developing VR platforms for various sectors, it is going to be a similar race to the social media battles (myspace, Bebo, Facebook) to establish predominance across various sectors in VR, so you will see standard platforms emerge for architects, designers, estate agents, medical applications that target these sector needs, and we can’t say much more as we are also developing two platforms of our own.

Specialising in Virtual Reality Events and Team Building. You can find out more about hiring the services of Mark and his team by visiting their website virtualrealityexp.co.uk and further detail on Mark at https://www.linkedin.com/in/mawhittle/
Main Image Source

The travel industry’s positive impact on our lives is undeniable.