The Tate Modern extension is to be opened on 17th June 2016.

The project was due for completion in time for the London 2012 Olympics, but unfortunately this was not possible – but why hurry such an amazing project! 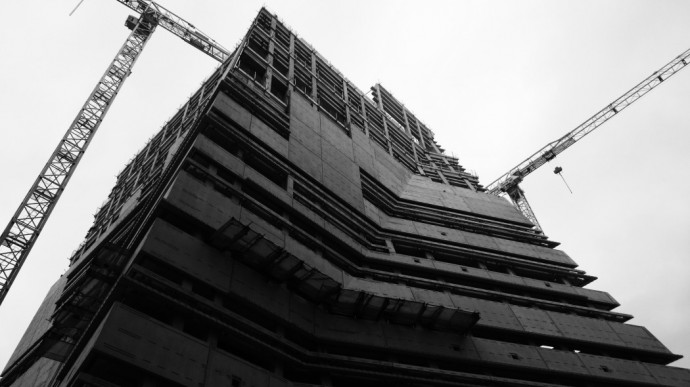 According to the Guardian Online:

The expanded Tate Modern, designed by architects Herzog & de Meuron, is being hailed as the most important new cultural building in the UK since the British Library in 1998.

The first group to visit the new Tate Modern extension will be a group of school children – our future artists, architects and performers maybe amongst them!

Then it will be open for all to see and enjoy! Click here to find out more from Tate Modern themselves.

Open your eyes and your heart to open-plan. It’s a living concept that is going nowhere.