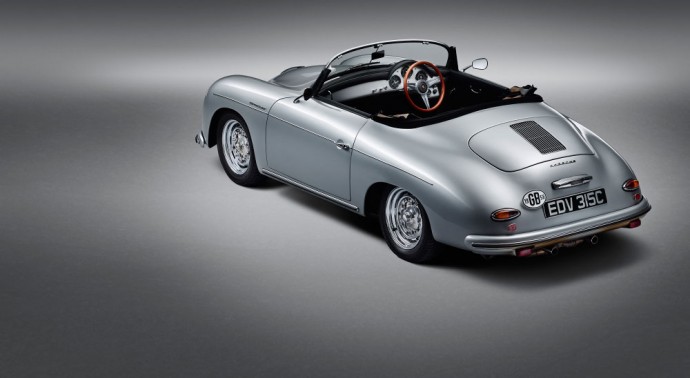 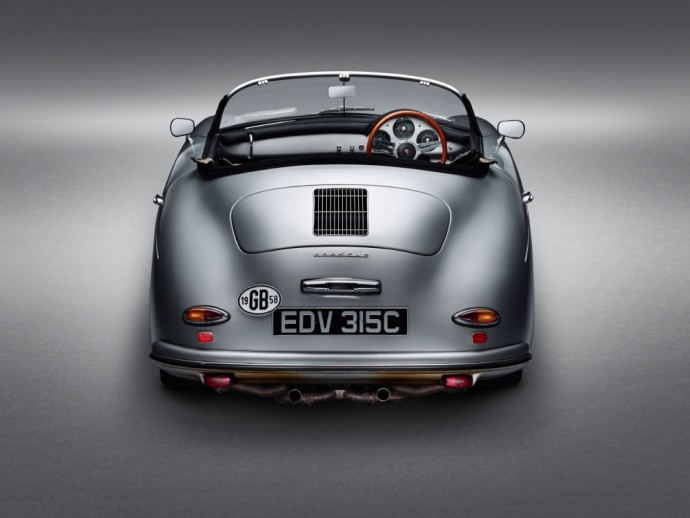 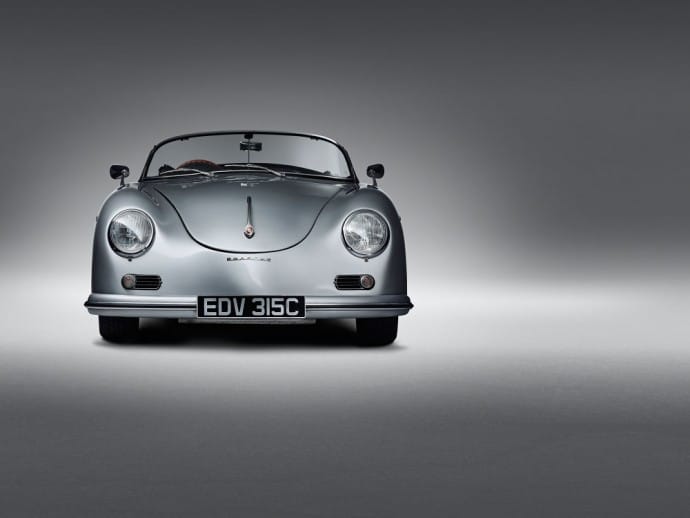 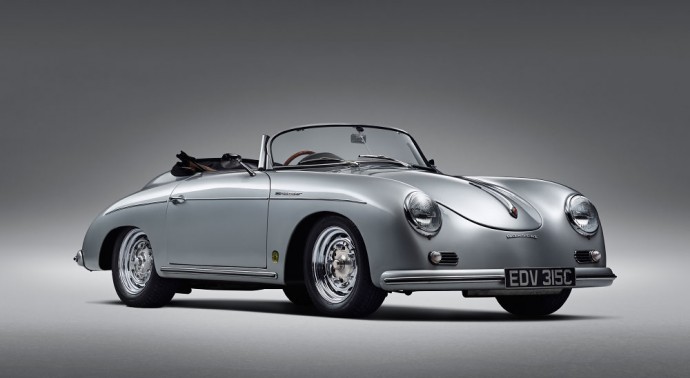 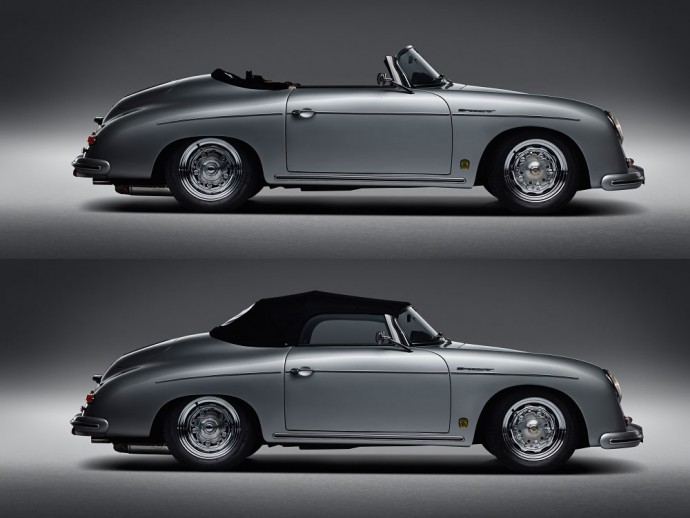 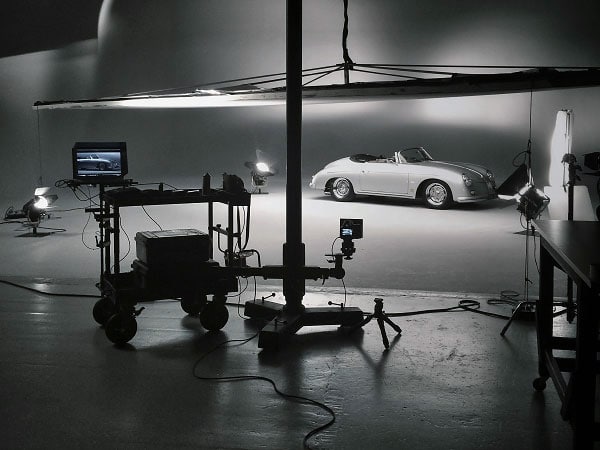 Julian stated that he asked Nick if he’d share some of the car’s history..

“My 356 started life as a restored 1966 chassis I bought in 2009. I had always loved the futuristic, unusual design, so ahead of it’s time. It was designed by Ferdinand Porsche just after the war, and when other car builders were building big, water cooled, front engined cars, he did the opposite. I like that.

I took a risk and got a 1962 1600 engine on eBay. I had no idea if it was any good, so I had it completely rebuilt to 1800cc Carrera performance. The body was brand new. The paint alone cost £3000. Since it’s been on the road I’ve changed many things…full flow oil system, short-throw gear linkage, a bigger, custom fuel tank, modified this and tweaked that…the list is endless. I’m not a slave to authenticity but I want to keep things as original as is sensible.

I got it on the road just after my brother died in 2010. A year earlier we had driven to Geneva in his MGC, so the inaugural 356 run was on the same route but with my eldest son sharing the driving. It was glorious, top-down all the way, and every year since then there’s been a nice trip somewhere. Last year it was Stuttgart via the Black Forest. This year it’ll be northern Spain.

You’d never guess that it’s driven hard from these pictures. Julian’s made the car look like it’s just come off the factory floor. I look after it carefully, and it’s no trailer queen…my 356 is driven and enjoyed…by everyone seeing these superb pictures too I hope”

Nick is an ex-Group Creative Director of Saatchi and Saatchi, and is now the Illustrator of over 170 children’s books.

It’s often tempting when photographing cars, to get carried away with complex lighting set ups, CGI backgrounds and post production trickery, but this car just begged for a simple and classic approach..