Alexander McQueen was among the youngest designers to be awarded ‘British Designer of the Year’ and one of the few to win it multiple times, his life achievements were capped with a CBE in 2003 after many years at the top of the industry. 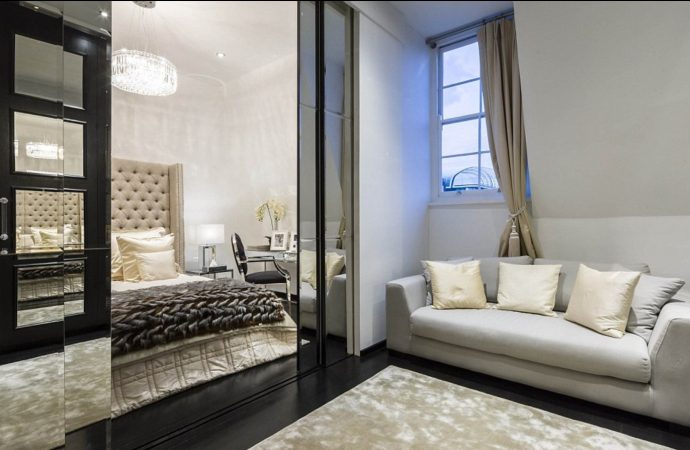 Dubbed the ‘enfant terrible’ by the fashion press, the generation defining designer went on to change the face of British fashion.

The apartment where Alexander McQueen spent most of his adult life in London is now up for sale. The Mayfair apartment is up for grabs. 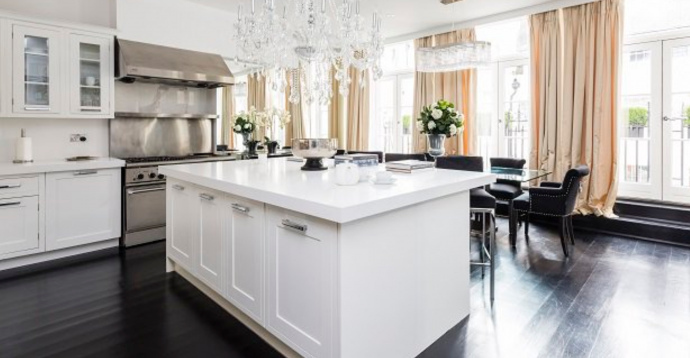 The apartments holds an expansive dining room that opens on to the large terrace. This is mixed in with walls lined with mirrors and photos appointed in honour of the designer that gaze over the ‘fashion catwalk’ within the length of the home. 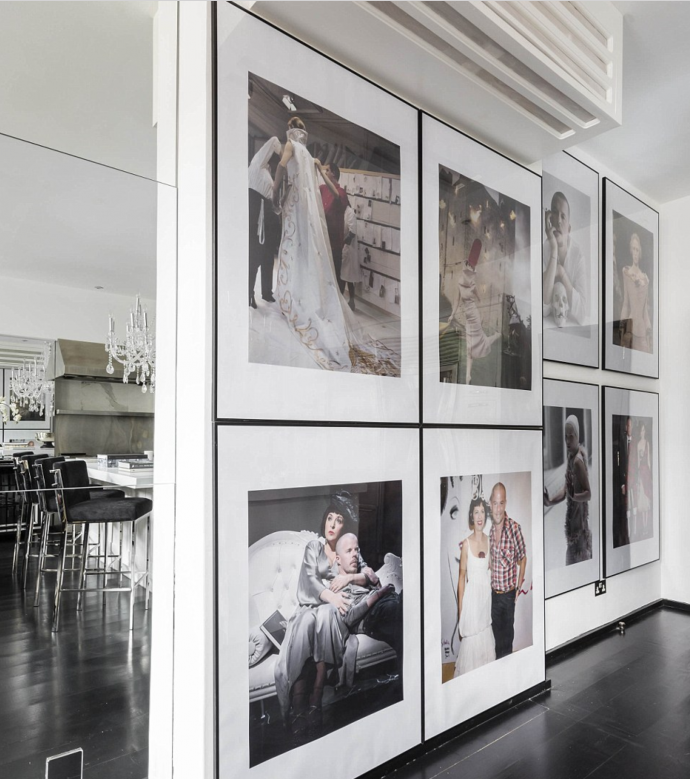 McQueen was raised in East London, an area that gave birth to an abundance of cultural and fashion trends of the decades, however to achieve his dreams McQueen after working as a tailor, moved to Milan and turned up unannounced in “a checked shirt and patchwork flares” in order to get an apprenticeship from Romeo Gigli. 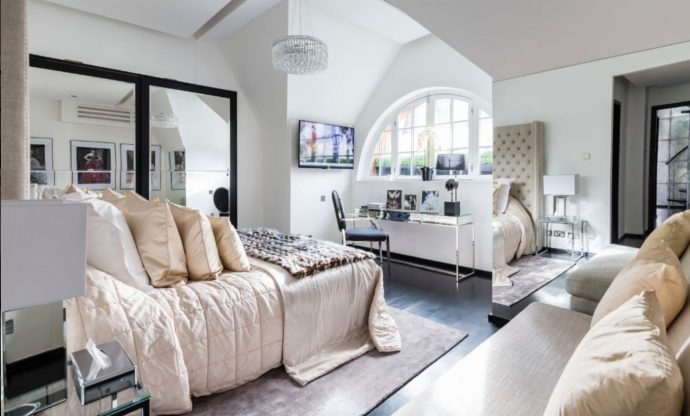 McQueen was successful of course. This boldness can be seen throughout the home. With large mirrored walk in wardrobes, chandeliers and the catwalk, along with bespoke kitchens, bathrooms and rooftop terrace, this isn’t an apartment for the shy. 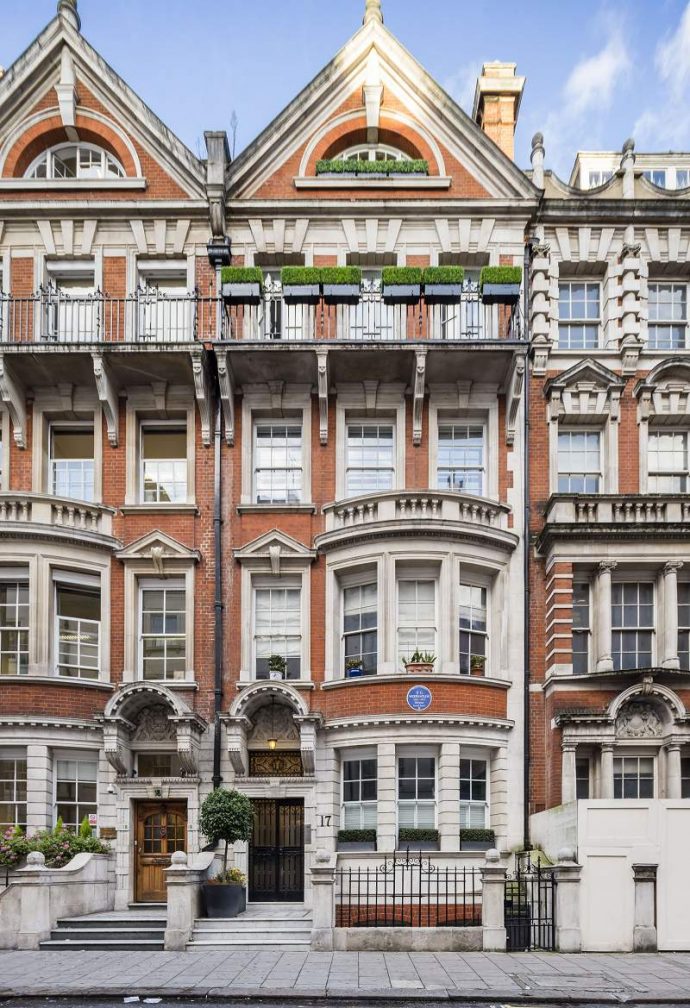 The home itself has a strong history too, with a blue plaque pointing to the fact it has been home to Queen Victoria’s grandson, Alexander Mountbatten, as well as esteemed author PG Wodehouse. Located on Dunraven Street, near monopoly favourite Park Lane, the unique history of the home has been recognised after an 18 month refurbishment. 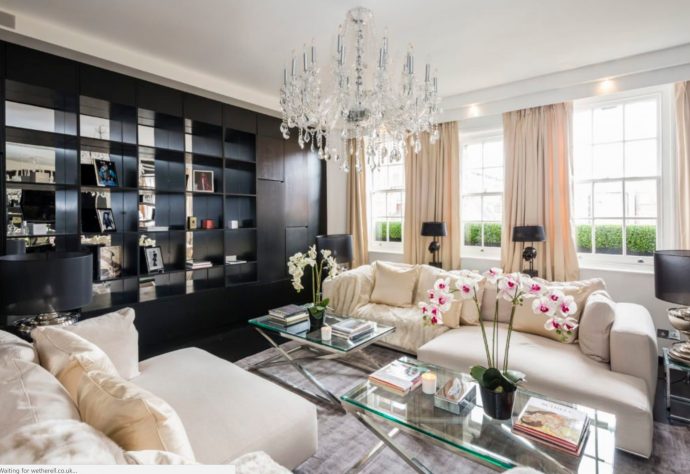 Listed with a luxury estate agent, the elegant penthouse is spread over the top two floors and covers both the width and breadth of this imposing edifice. 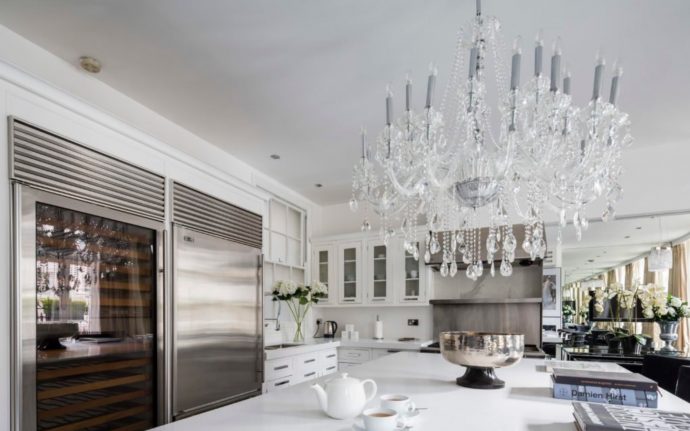 With a reception room that boasts an open fire place and a wonderful family kitchen complete with an extra large kitchen island and overhanging chandelier, this property’s definitely something special. 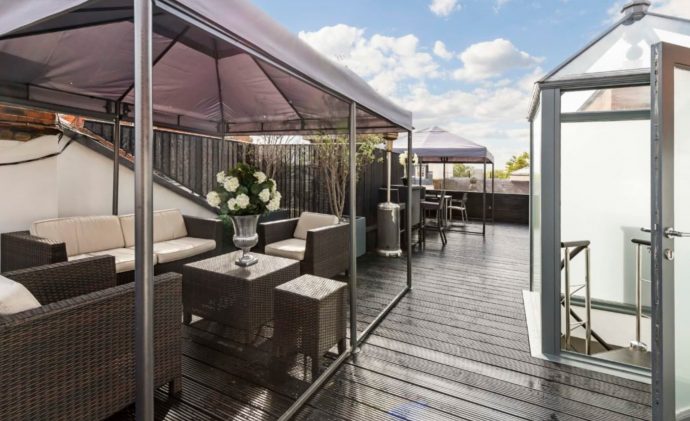 Perfect for hosting guest, the large separate dining table also leads out onto a balcony via a collection of French windows. 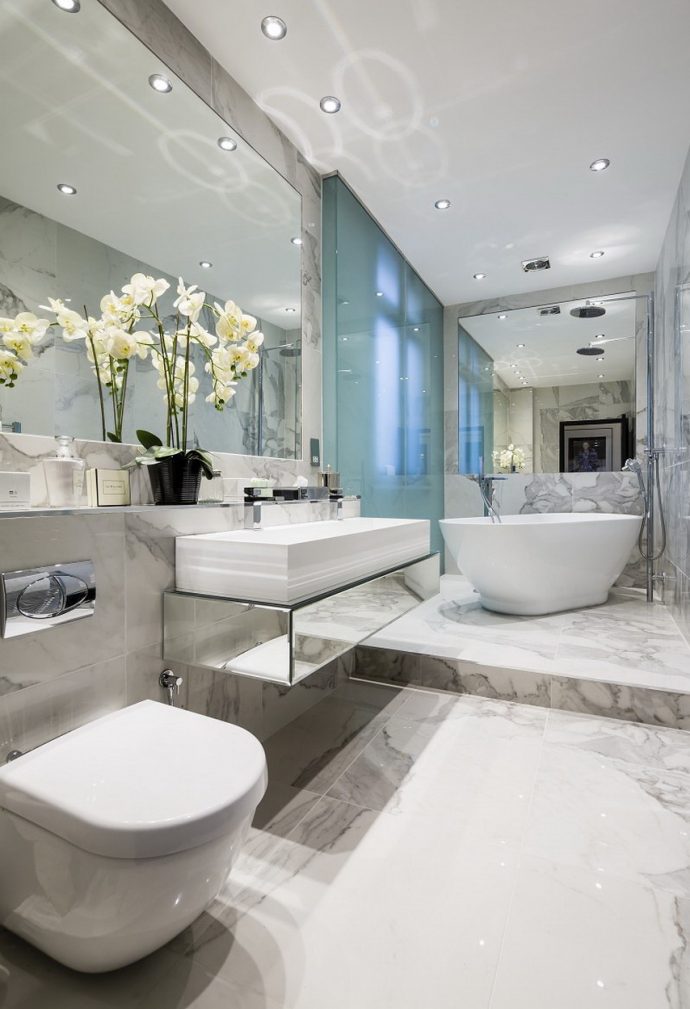 Alexander McQueen’s rise from East End to London’s historically most expensive area is just a small part of his incredible story rise from high school dropout to world renowned designer. His fashion work had him hold roles as head designer of Givenchy and then creating his own company which has continued to thrive since his death. 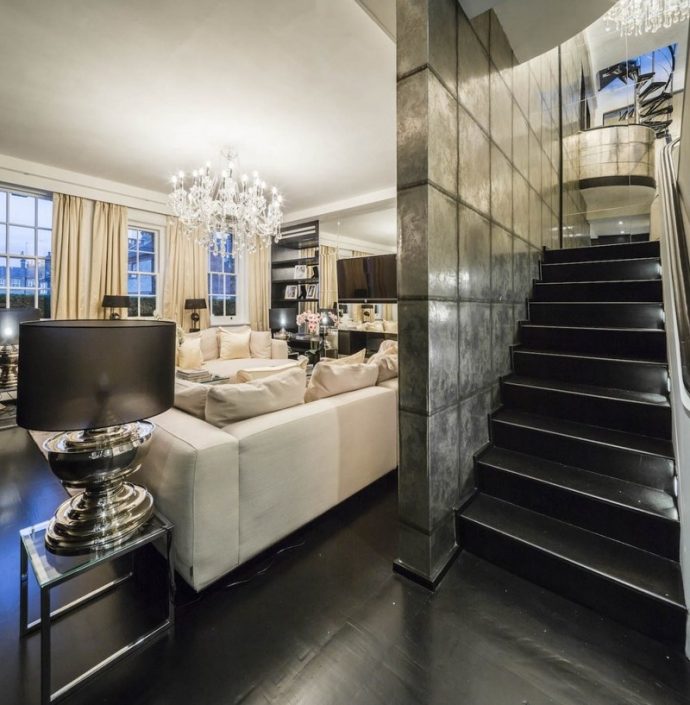 Most notably perhaps the now lead designer of the label Alexander McQueen, Sarah Burton, created a dress for the royal wedding of Catherine Middleton in 2011. In the same year the Metropolitan Museum of Art in New York honoured the former designer with an exhibition of his creations.