Chelsea is an area famed for its luxury and its decadence.

Its bright young things have become household names thanks to the hit E4 TV show Made in Chelsea, but its dazzling allure extends beyond its high-end bars, exclusive nightclubs, and dazzling denizens to the buildings that line its elegant streets.

Chelsea is a place built on money, and this is never more evident than when one turns their eyes to its many architectural wonders. They’re not only beautiful, but also unique, the money of their creators’ giving rise to unchecked artistic creativity.

If you’re a construction connoisseur, here are three that you might like to take a look at…

The first place to visit for any aspiring architect is the magnificent Royal Hospital Chelsea. Built over 300 years ago, during the reign of King Charles II, the building was inspired by Paris’ Les Invalides, and provided a safe home for veterans that had been “broken by age or war”.

The great Sir Christopher Wren was handed the responsibility of constructing the hospital, and it is his inspired innovation that still stands on the banks of the River Thames, injecting 17th century elegance into the heart of 21st century London.

With its towering Grecian style columns, magnificent symmetry, and contrasting red brick blocks, its antiquated majesty is unparalleled by any other Chelsea structure. 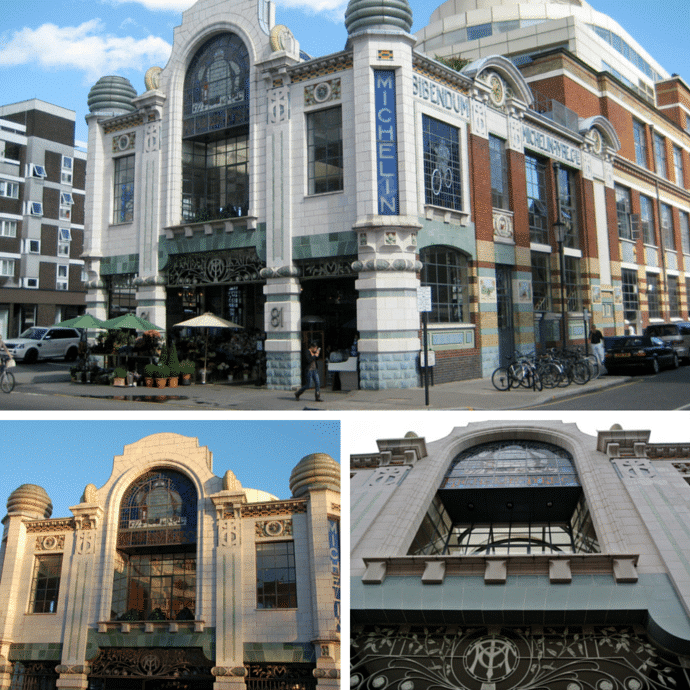 Our second place to visit takes us from antiquated elegance to slightly more contemporary magnificence. Michelin House, located at 81 Fulham Road, was originally constructed in 1909, its commission overseen by the famed Michelin Tyre Company.

Today, it houses some of London’s most high-end offices, and its exquisite Art Deco façade has become one of the capital’s most photographed landmarks. Refurbished in the late 1980s, the building’s original features were restored and enhanced, so that it now marries contemporary luxury with the finest turn-of-the-century architecture. 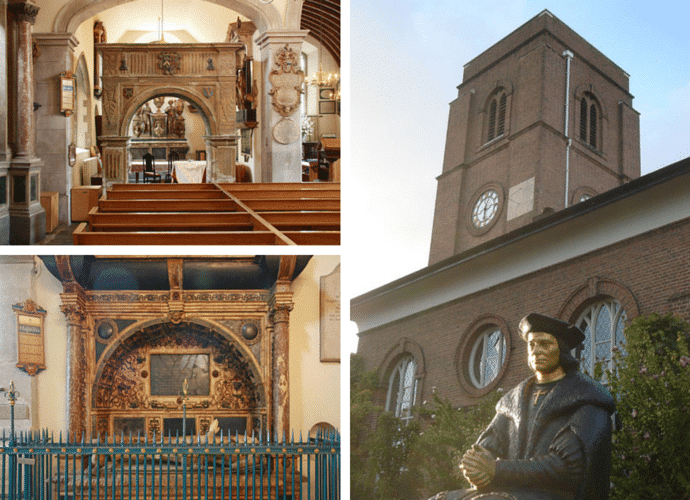 Our final architectural marvel is Chelsea Old Church, a curious blend of modern-day building and 16th century workmanship. Sir Thomas More initially commissioned this externally unassuming building in the 1500s, and the original chapel still stands to this day.

Built as a place of private prayer, it has long been claimed that this was the site of Henry VIII’s marriage to Jane Seymour, in advance of the lavish state ceremony that came later. The church was bombed in April 1941, reducing it to ruins, and forcing the unlikely marriage between ancient architecture and its modern-day red brick exterior in order to restore it.

Radio are a London based company who focus on Icon Design, Illustration and Typography.