So, you’re moving to the big, historical, magnificent city of London. At this point, you’re probably already aware of some of the basics.

London is a huge city with 9.3 million people, most of which are professionals in various industries. You also probably already know that the city attracts millions of tourists each year, making it much more populated and crowded almost all of the time.

You have probably also heard that London is the 45th most expensive city in the world, with a monthly cost of living that ranges from £825.22 to £2,927.74, without rent. Real estate prices, on the other hand, are much higher in London compared to other “major” cities in the United Kingdom like Birmingham, Manchester, Glasgow and many others. The economy in the city is relatively proportional to the city’s expensive costs, as it makes up for more than 30 per cent of the UK’s GDP.

However, one thing you haven’t heard much about when talking about your move is how much London self storage can make things a whole lot easier for you. Not only throughout your move but also your stay in London as a whole.

So, to help you get a better idea on just what I’m talking about, I’ve come up with a list of ways having a self storage unit can help improve the life you’re about to start in a new city.

Moving Into Your New Home Will Be A Lot Smoother

When you are moving into a new home, one problem that you would most likely encounter is the chaos before unpacking your stuff. However, with a storage unit at your disposal, you may avoid this dilemma altogether. 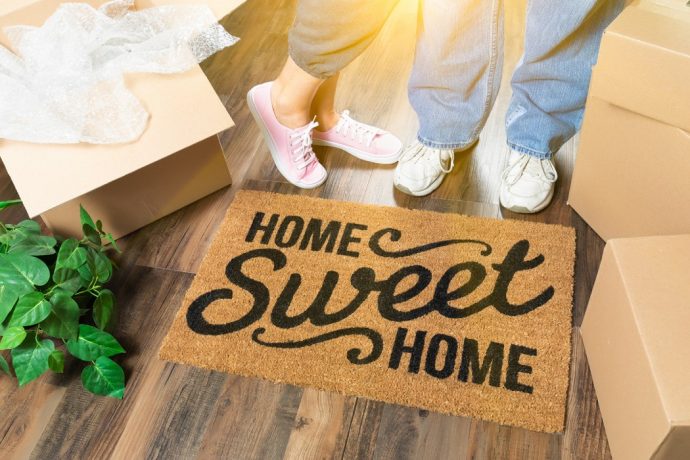 By first only moving your essentials into your new home and leaving the rest of your stuff in storage for later, you wouldn’t have to deal with the mess and chaos of having all your stuff in the way of making your new place feel like home.

There Won’t Be Any Pressure To Get Unpacked

People say that for you to feel comfortable in your new home, you have to unpack everything ASAP. Otherwise, the sight of those boxes you have yet to unpack will induce a lot of anxiety.

However, with a storage unit to keep your stuff, you may simply leave all your packed boxes until you decide to unpack them finally. You may simply bring in your other stuff into the new house if and when you need it.

It Will Give You More Opportunities To Start Anew

If you think that the stuff you brought over from your old place doesn’t belong in your new home, that’s okay. You may get rid of them by giving them away, that’s all up to you!

However, if for sentimentality’s sake there are some things you do want to keep, but not necessarily use at your new place, you can keep them at your London self storage unit and then buy whatever else you would need at your new home.

This also means you have the opportunity to start over entirely without necessarily having to give away or get rid of any of your old stuff.

You Will Have More Room In Your New Flat

According to research conducted at Cambridge University, homes in England already have the smallest floor area in Europe. However, despite that statistic, London locals have somehow found a way to spend less on real estate by making homes in the city smaller and smaller.

Alternatively, some choose to take the less lonely route and consider flat-sharing instead. While this means living in a flat with more storage space in general, having a few roommates would mean you getting just about the same amount of space you would get with a small studio or a micro-flat. 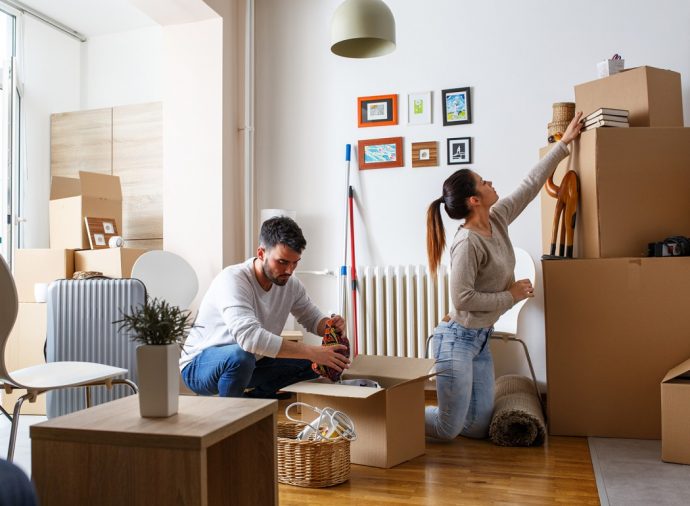 Meanwhile, every time someone moves out, they get surprised by the number of things they’ve accumulated over the years. This becomes a huge problem, as these people usually end up with too many things and too little space in their new home. With a storage unit, a person who has too much stuff, too little space, or worse, both, can make the most of whatever living space they will be moving into.

And since you are more than likely to be moving into a London flat with a floor area that is less than ideal, having a storage unit to keep some of your stuff will give you the space to be able to move around comfortably and live your life to the fullest.

On the contrary, yes, renting a home with a larger floor area is also an option. However, as mentioned above, real estate prices in London are pretty steep. Meanwhile, the prices of London storages perfectly complement these steep real estate prices. This is especially true if you know how to find the right storage unit.

So while some would be able to afford a larger home with more space for storage, it is much economical and practical to rent a storage unit instead.

The best thing about a new home is just how clean and organized it is in the beginning. However, when you have a lot of stuff that eventually ends up lying around your home, it doesn’t stay clean or organized for too long.

By keeping your clutter and other stuff you do not need in your daily life, then you might be able to keep your house clean and clutter-free for a longer period of time!

Moving to London is a challenge all on its own. However, by renting a storage unit in the city, you may just be able to make this new adventure much easier and more exciting. Now that you’ve gotten an idea on just how easy self storage in London can make your move, you can add finding the perfect storage unit to your Moving To-Do List!

Pierre-Auguste Renoir was a French painter who lived from February 25, 1841, to December 3, 1919. During his career, he became known as one…