When the term minimalist is mentioned in the interior design world, it’s hard not to think of the early 90’s and the almost empty homes that were favoured by celebrities, as the ‘less is more’ approach gained popularity.

But the cold, sparse and often clinical look of minimalism is long gone, and today’s modern minimalism harbours far more personal character than the white washed walls of yester year.

Despite ‘shabby-chic’ taking the world by storm, many still favour the simple and easy solution of a minimalist lifestyle, but getting the balance right between comfort and simplicity can take an interior trick or two. 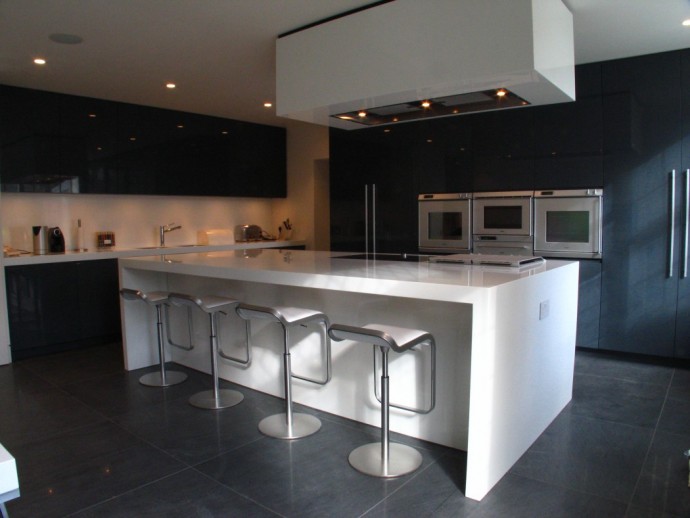 It may feel unnatural at first to go back to basics, but harness the space as a whole rather than trying to segment it.

When a room has less in it, you need to think about the items within the space. The balance, proportion and harmony of each piece needs to work together.

Nothing should be bigger or smaller than one another so that it distracts the eye.

When this happens the space can feel awkward and somehow heavier on one side, so while your furniture doesn’t have to match, it should at least be in proportion. 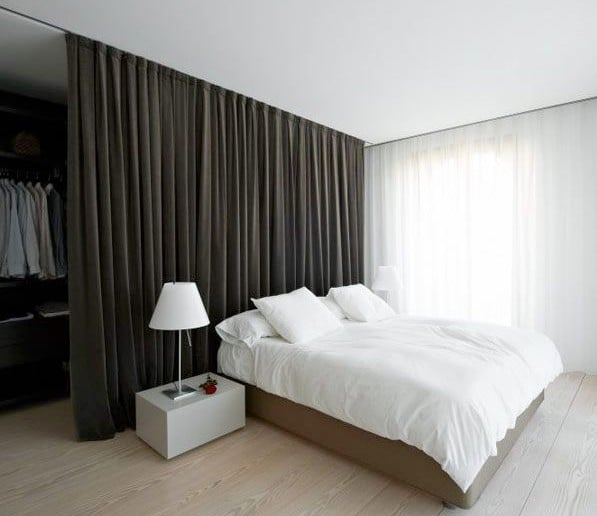 Emerging research has shown that room design can have a massive impact on how you feel.

If a room is too cluttered, then you can become anxious and feel uneasy about your environment, leading to feelings of stress and in worse scenarios, depression.

Your home should be a welcoming retreat for your mind, body and soul, and this is why minimalism is often favoured by those with hectic and busy lifestyles.

Although the most obvious interior trick for a minimalist lifestyle, it’s often the hardest to live by, as we’re naturally drawn to hoarding.

Ask yourself it you really need items, and if you’re not sure, pack it away for a few months to distance yourself from it. Learning to live with less, is a key factor in creating a minimalist zen that gives you calm and clarity within your home. 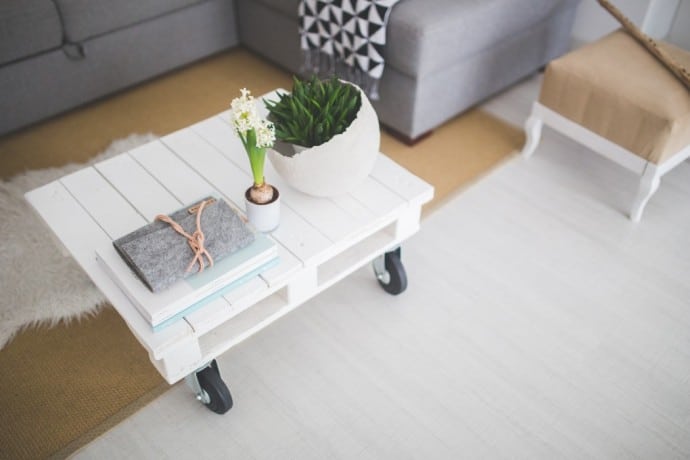 Many people can be put off from a minimalist style because they feel it will lack character and restrict their efforts to impart some of their personality on their homes. But this shouldn’t be the case.

Being clever with your space and understanding the items in your home is where you will find the best ways to add your own detail without shrouding your space in clutter and unnecessary objects.

Details are essential to harnessing your individual style in a minimal scheme, from intricate lamp shades, patterned rugs or stylised curtains. Items of importance should give you the sense of freedom to impart your personality.

With a lot less within your home you will need to focus on well-made, timeless and unique pieces which can give you a rich and welcoming home, without feeling cold and sparse.

Character pieces can still be adopted in a minimalist home, but instead of being crowded with cushions and other items they can become a focal point that enriches the room.

Avoid dust collectors and items that are just there ‘for show’.

It’s important to move away from the interior design bug of adding as much as possible to a space.

Modern minimalism has a core focus of symmetry and simplicity, as our brain reacts positively to these attributes.

It’s no longer just about home styling, modern minimalism plays a vital role in our general well being.

Many London homes are poorly insulated due to the period they were built in, but a more eco friendly home can be easily achieved…