There are many items a designer needs to help creativity flow.

Firstly an office that blows you away is a must. You’re sat there for hours at a time so you need to enjoy the space and feel it’s a productive environment.

Here are a few that look great, as well as containing tools that make a huge difference to a designers working day. 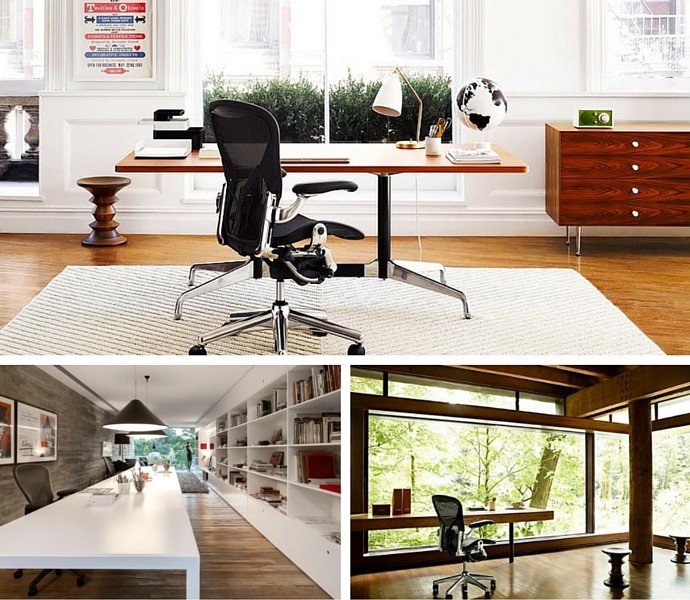 The Aeron ergonomic office chair was designed by Bill Stumpf and Don Chadwick back in 1994 for the company Herman Miller, and has become a staple for stylish and well designed offices ever since.

The human form has no straight lines; it is biomorphic. We designed the chair to be, above all, biomorphic, or curvilinear, as a metaphor of human form in the visual as well as the tactile sense. There is not one straight line to be found on an Aeron chair.

The work that went into the Aeron ergonomic office chair is phenomenal. The designers teamed up with expert physical therapists, orthopaedics and ergonomists, to create an office chair that worked with the human form, rather than forcing the body into positions that over time could be detrimental to our health 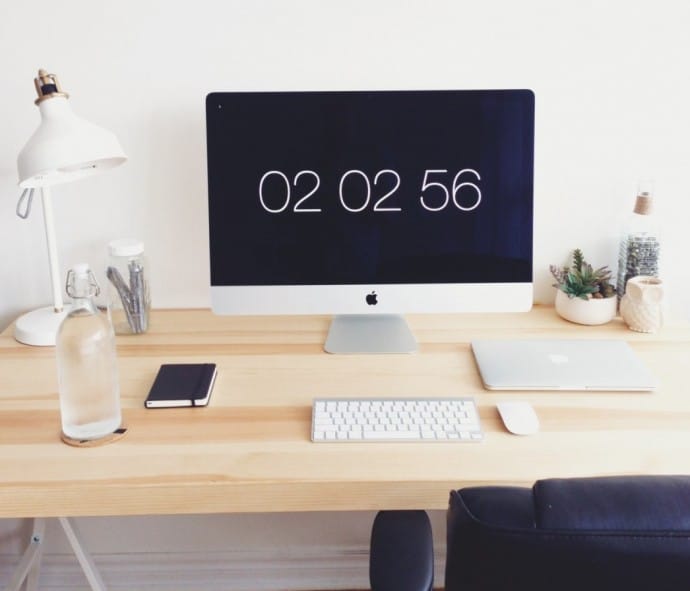 Aestheticly speaking Apple produces products with a stylish design that is hard to beat. Although a product cannot sell on looks alone.

There is a reason that iMacs and Mac books are still the number one choice for designers, even though there are many software applications now that can be used on most personal computers, and that is – Pedigree!

The iMacs is a successful brand due to the exceptional quality of its products, and not just due to a good advertising campaign. The quality operating system has already repeatedly stood the test of time and has been firmly etched into the minds of designers for many years now. 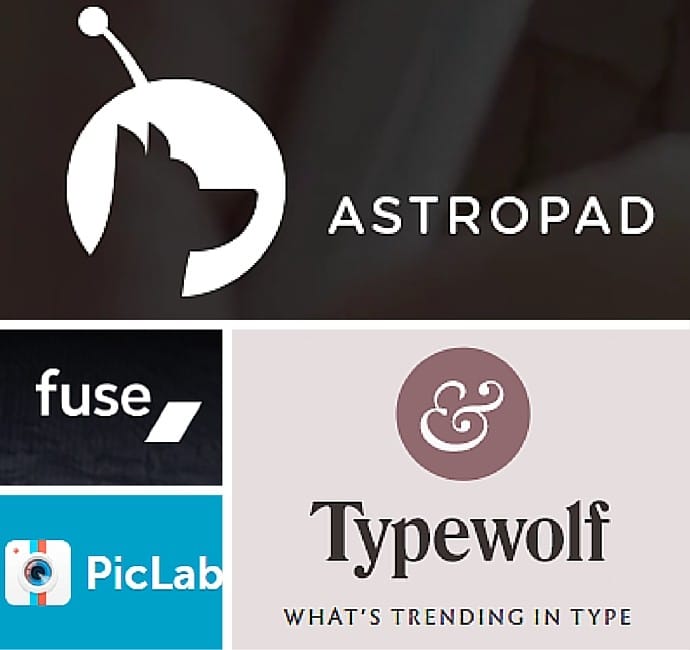 Many apps and tools have made the work of a designer so much easier, even though some can take a while to get used to.

There are so many tools and apps out there, but knowing where to find them, there names and which ones are of use rather than just hype can be a bit difficult at times.

Precision printing have kindly made this search so much easier by producing a list of ‘30 Tools That No Designer Can Live Without‘.

According to Precision the 30 tools that no designer can live without is: 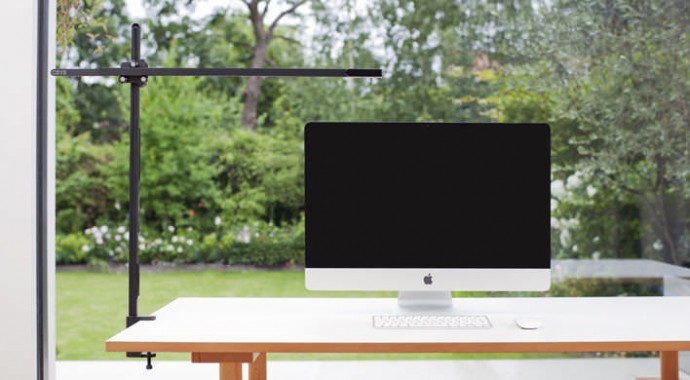 Last but not least you can’t always rely on good quality natural lighting within your work area, especially when you’re working into the early hours of the morning.

That’s where the Dyson SCYS comes into its own. According to Dyson the brightness of the light does not fade, the LED’s are housed in conical reflectors so as to remove glare, and the brightness can be retained for a staggering 144,000 hours, giving it great environmentally friendly credentials too.

The Dyson SCYS task light has a beautiful stream line design, that would not only look perfectly at home placed on a designers desk, but I am sure designers them selves will appreciate the work, thought, and precision that has gone into producing every part of the light.

According to the Dyson website these are some of the lights specifications:

If you have any items that as a budding designer you can not live without, please let us know in the comments below.