Rosewood Hotels have a long and interesting history.

The company began with the renovation of a former mansion in Texas, USA, into a luxury hotel and restaurant back in 1979.

The aim was to keep the historic charm of the building, while creating it into multiple short-stay residences, dedicated to giving travellers from all over the world not just a house, but a home.

The formula was award-winning, and now with branches spanning 11 different countries, Rosewood aren’t shy of a DIY project. 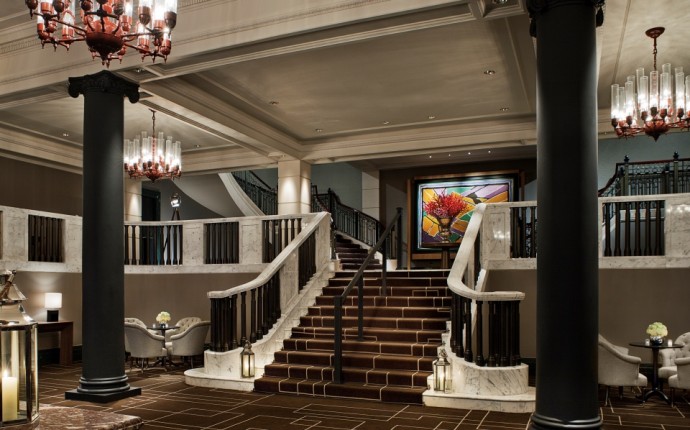 Rosewood’s London branch was modelled in a similar way. Number 252 High Holborn is situated in the heart of Bloomsbury, London’s high literary heritage spot just a stone’s throw from the British Museum. 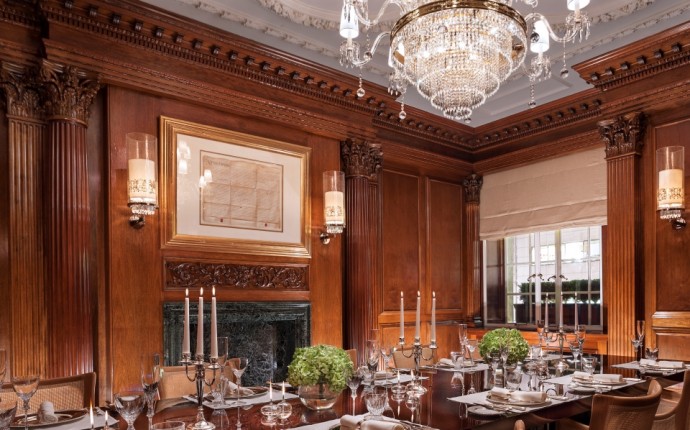 Original construction of the property was completed in 1914, exhibiting “flamboyant Edwardian style”. Originally an office, the property has retained its extravagant modernist charm, thanks to advice from English Heritage, finally opening to the public in autumn 2013. 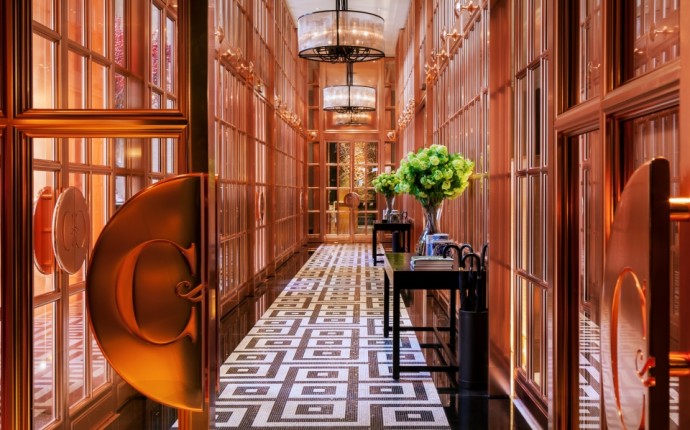 The interior is nothing short of stunning. A significant portion of Greater London’s residences date from late Victorian and Edwardian homes, and many are what we would expect of standard British homes. 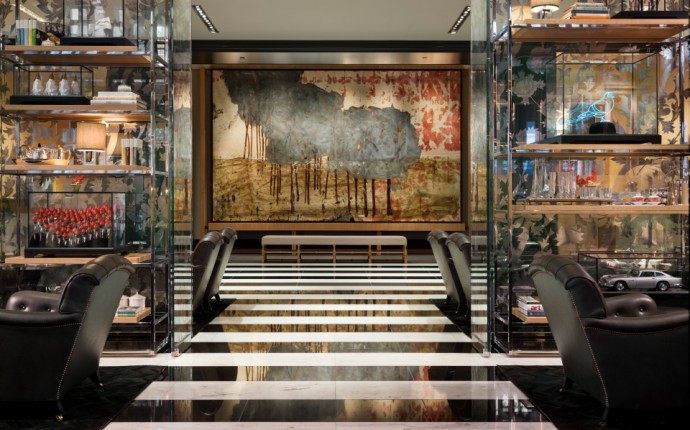 Rosewood London, however, has succeeded in transforming a lowly clerk’s offices into sheer luxury. The self-titled ‘Rose Bronze Gallery’ beautifully guides weary travellers from the courtyard driveway to the sleek reception area.

The communal rooms are aptly named, including the ‘Grand Entrance’. The ‘Mirror Room’ acts as a lounge, designed to house traditional high tea, while balanced with sleek, dark accents to suitably modernise the space.

Meanwhile, the ‘Scarfe Bar’, has the warm, welcoming atmosphere of a pre-war Gentleman’s library. Effortlessly mixing 1950s furniture with antiquated coffee tables, and a magnificent fireplace, one would not look out of place enjoying an evening cigar with their drink. 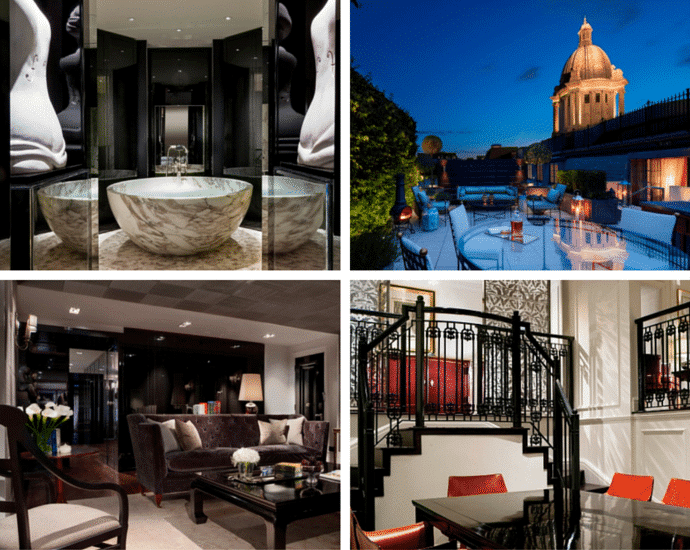 A walk up the grand staircase takes visitors up to the rooms and suites of the hotel. Offering nothing short of absolute luxury, Rosewood London offer a choice of ten opulent signature suites, each taking inspiration from different aspects of the 20th century, fusing 21st century amenities with art deco design and elite fin-de-siécle accents. 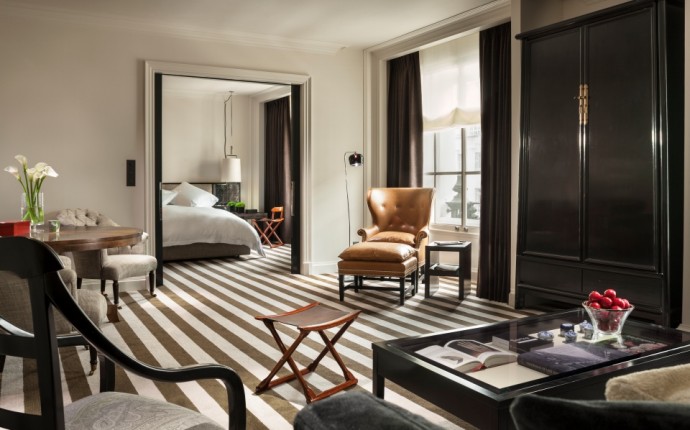 If you’ve ever wondered about the good life in the early 20th century, Rosewood provides the chance to find out.