Most home owners have a choice when it comes to living in a bigger space; they can move or improve.

Extensions can be a great way to increase the amount of space the family has while also increasing the value of the property. Some home owners will extend outwards, some upwards but there are an increasing number of people who are extending downwards.

Basement construction is great way of giving yourself a luxury room or office space in order to provide more space in the house above. We’ve taken a look at the best basement conversions to give you some ideas as to what you can create underneath your home. 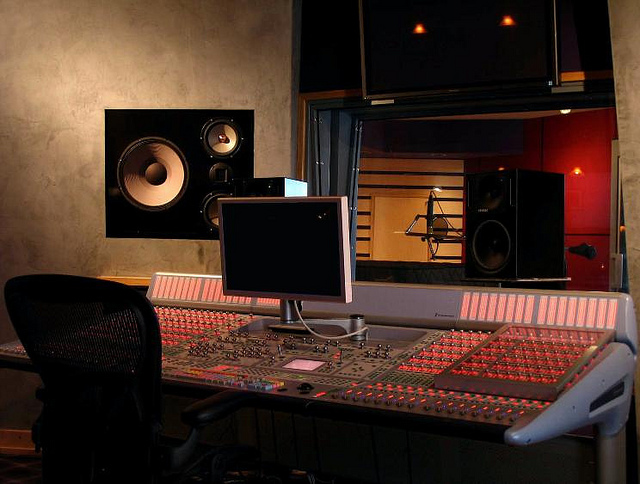 If you are someone who is a huge music lover, so much so that you are part of a band, then one house in Torquay, Devon might just be able to provide the inspiration for your basement. The home owner decided to convert the property’s basement into a music room and recording studio, equipped with sound proof walls so the neighbours should not complain.

It creates the perfect place for a bit of band practice and even gives you the opportunity to record your own music. The band can play and record without a time limit being placed on them giving them the chance to turn their dreams into a reality.

Some people like to get away from city life and relax at a nice spa, but at one house, you can stay within the city and have a relaxing weekend. London is a densely populated area and the capital has very limited space, which forced one home owner to convert their basement into their own personal spa.

The house, located in Hampstead, London features an indoor pool, steam room and gym all in the basement. Although it makes for an expensive conversion at least this home owner doesn’t need to spend money travelling to a spa nor on a gym membership. 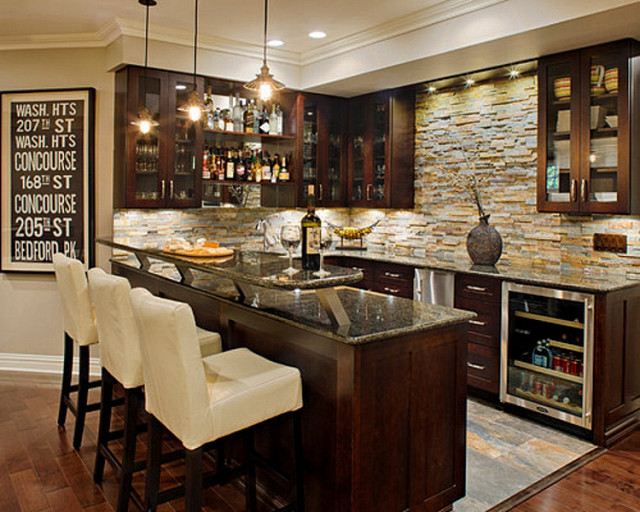 At the end of a busy week at work there is nothing quite like a trip down the pub to visit your friends and drink a few pints to relax. Catching up with good friends while enjoying your favourite alcoholic beverage is a Friday night favourite but transport to and from the pub can be an issue.

Though for one home owner in Holsworthy, Devon this issue plays absolutely no part in their Friday night thinking, thanks to a basement bar. By converting the basement, the home owner is merely required to walk down a flight of stairs in order to consume a refreshing pint.

If the owner’s friends are not within walking distance, they can always drive over, have a few drinks before sleeping over and driving home the next morning when the alcohol is out of their system. The space can also double up as a wine cellar, where you can keep your finest wines and only remove them for special occasions. 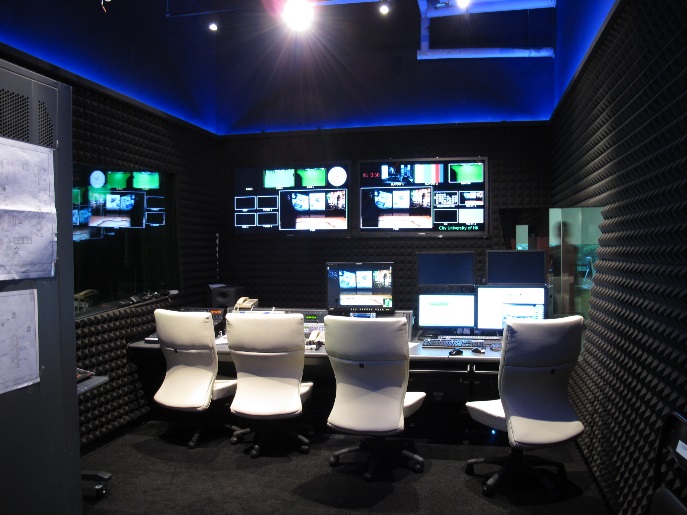 A five bedroom terraced house with four bathrooms has a secret lying underneath it, a media room featuring games consoles, a flat screen and state of the art surround sound. The property, located in Battersea, London has an enlarged basement which accommodates all the best in media technology.

It makes for the perfect man cave, allowing all the guys to hang out and play some games. The basement also features a spa so the property isn’t solely geared towards the video gamers of the world. It provides an opportunity to relax away from the big screen and to have a bit of ‘me’ time. 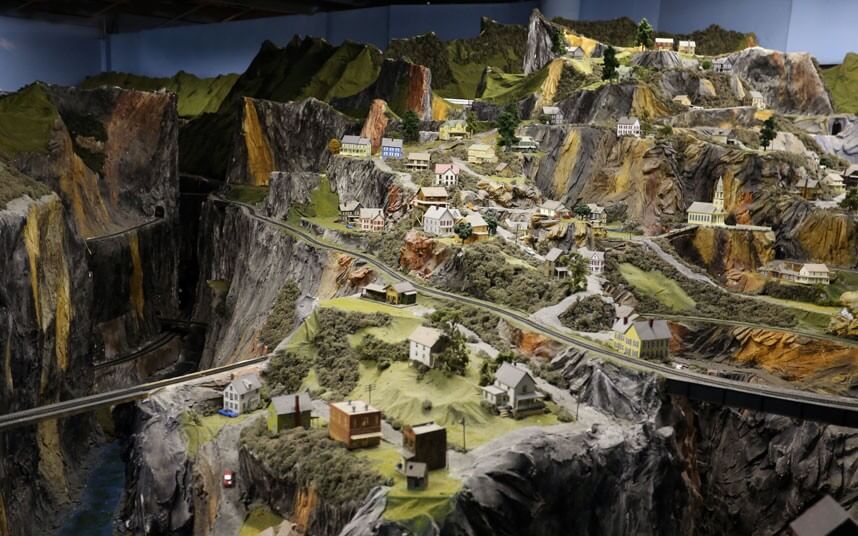 Not everyone likes to relax with a pint or a video game, there are some out there who love models, in particular model railways. One man, in Flemington, New Jersey has dedicated his time, effort and basement to them.

Bruce Williams Zaccagnino originally started creating his model railway in his basement, however his hobby got out of control and he added five extra basements to his home in order to accommodate the model railway.

Bruce has spent several million dollars in creating his own railway and it takes roughly two hours to get through. The public are able to go and view the wonder, while even celebrities Neil Young and Rod Stewart, who is a model rail fan himself have been to view it.

The UK and especially London with space at a premium, are following in the Australians footsteps.