In fact, this could be such a priority for you that it even outweighs financial concerns!

You might need to prioritise in this way if you have to work to a fixed deadline, your cash flow relies on income that the completed building will bring in, or debt is financing the project.

So, how can you get underway with construction more quickly? Here are five tactics that are worth considering.

Use a modular construction method 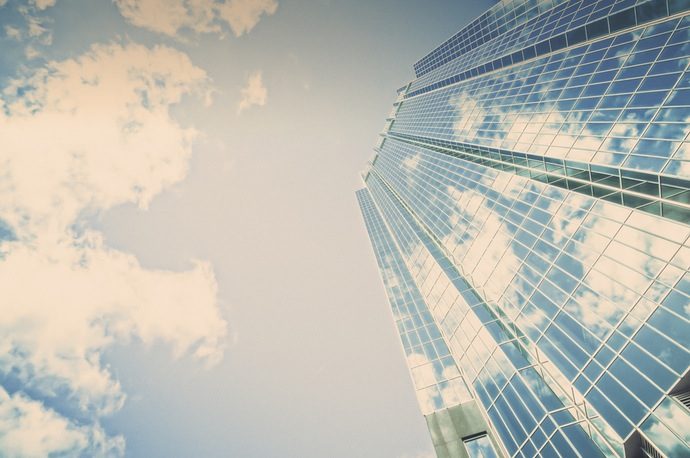 In April 2015, a Chinese building firm claimed to have become the planet’s speediest builder, The Guardian reported. The firm had, so was detailed at the time, taken only 19 working days to erect a 57-storey skyscraper.

But how did the company in question, Broad Sustainable Building, do it? According to president Xiao Changgeng they used a modular method of construction.

“With a traditional method they have to build a skyscraper brick by brick, but with our method we just need to assemble the blocks.” 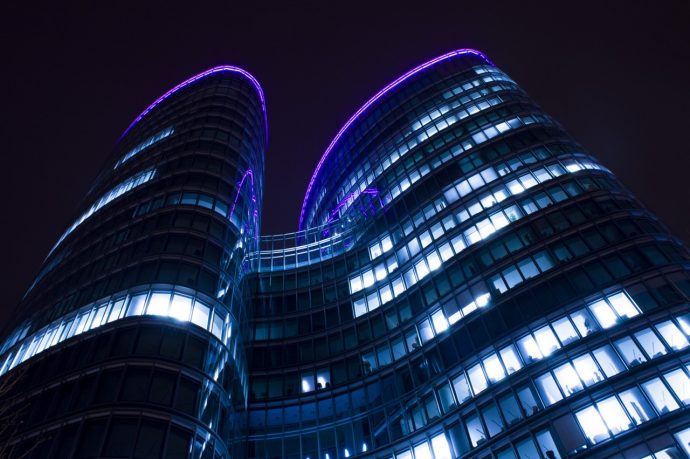 With a “traditional” building project, the design would typically be completed ahead of contractors being asked for a price. However, this can make the process of completing the project relatively slow. With “fast-track construction”, more tasks can be overlapped in the schedule.

“The greatest time saving is often achieved by overlapping the design and construction phases.” 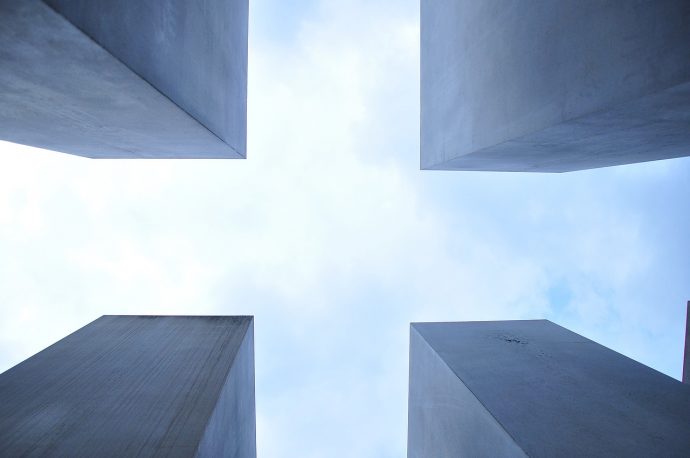 The Buildings website has reported an eye-opening view that buildings comprising of concrete can sometimes be made twice as quickly as buildings using structural steel in its place. Reportedly, cast-in-place reinforced concrete buildings can even grow by an entire floor every couple of days.

This building process has been referred to as the “2-day cycle”. However, if you are considering using it, keep in mind that it is highly labour-intensive; as many of 20,000 square feet of floor space can be created during each 2-day interval.

Use steel as a building material, too 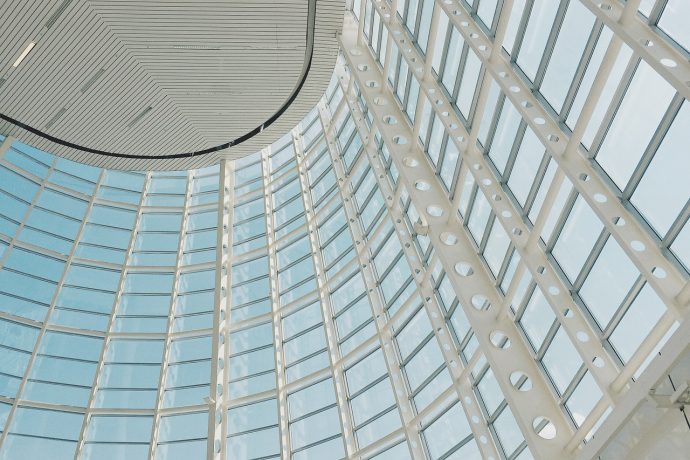 Despite what has just been mentioned about structural steel, we would note that this material is still worth serious consideration when constructing a new build, as many agreed that structural steel framing systems can still lead to acceleration in the schedule.

With the use of structural steel, it is possible for time spent on on-site construction to be trimmed – and that is due to off-site fabrication.

A faster construction process has also been brought about due to integration between steel design, detailing and fabrication. This integration has arisen as a result of steps forward in building information modelling.

While tasked with working at height, you might consider arranging a cradle, scaffolding or powered access before work begins. There is a faster alternative to all of these, that alternative is rope access.

By hiring rope access technicians employed by contractor SAS Rope and Rail, you can benefit from an option that is comparatively safer and more efficient.

Look out London; CitizenM is coming your way (again).